Huawei claims that the 5G-ready Mate X will be world’s first device to support both standalone and non-standalone bands of the next generation cellular mobile communications. 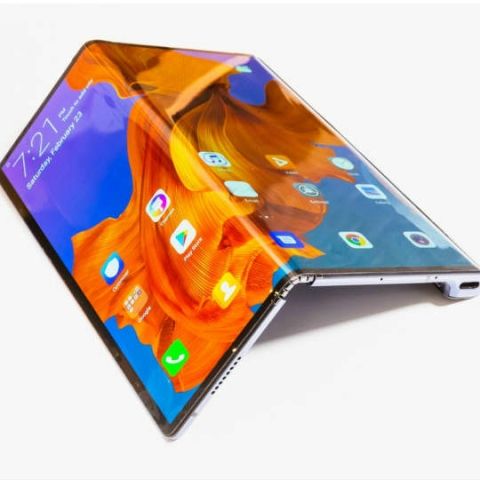 Huawei has announced that the company will launch its foldable device, the Mate X in India later this year. The Huawei Mate X is company’s first foldable phone and is said to be world’s first device to support both standalone and non-standalone bands of the next generation cellular mobile communications. The Chinese tech giant also says that the device has received the first 5G CE certificate awarded by TÜV Rheinland.

“India is an important market for us and we have been consistently investing and expanding our footprint in the market. We are focused on delivering the user experiences that defines the future of smartphone in the smart era. The unveiling of the Huawei Mate X was the first key for consumers to open the door to 5G smart living,” Wally Yang, Senior Product Marketing Director, Huawei Consumer Business Group, said in a statement. 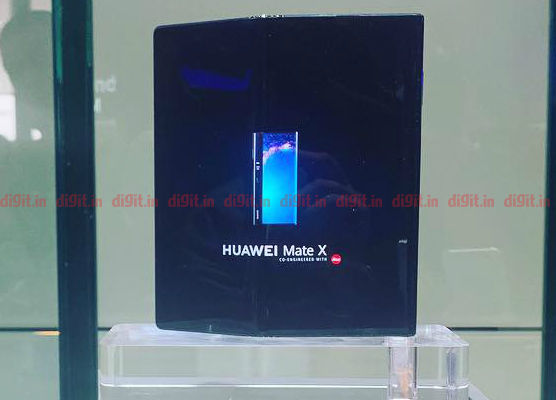 Huawei unveiled the Mate X at MWC, Barcelona this year. The device comes with 5G multi-mode chipset called Balong 5000. The Huawei Mate X uses a 'Falcon Wing' Mechanical hinge at the folding spot and when folded, is a 6.6-inch OLED panel with a resolution of 2480 X 1148. When unfolded, the phone turns into an 8-inch display with a resolution of 2480 X 2200. Unlike the Samsung Galaxy Fold which unfolds like a book, revealing a larger display inside, the Mate X actually uses the reverse method to combine the rear panel and the front into a uniform display, similar to what was used by the Royole FlexPai.

This also allows Huawei to use the rear camera as the selfie camera. The Huawei Mate X comes with a 40MP wide-angle lens along with a 16MP ultra-wide lens and an 8MP telephoto lens. All this is packed packed into an 11mm thick body when folded, and only 5.5mm thick when unfolded. The phone also packs a 4500mAh battery which supports Huawei’s new Super Charge with speeds up to 55 Watts. The Huawei Mate X is priced at 2299 euros for 8GB of RAM and 512GB of storage.The phone only comes in Interstellar Blue colour.