It is not yet known if the phone will come with the Leica branding, like the Huawei P9 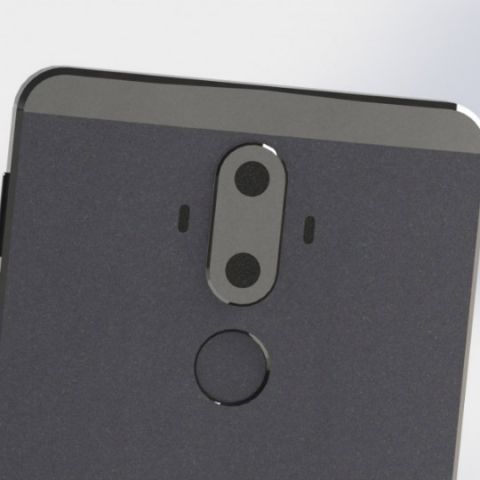 Renders of the Huawei Mate 9 have appeared online. The leak was reported by techtastic.nl, who got the images via a post by a Baidu user. The images suggest that the phone will come with a dual-rear camera setup, like to the one used on the company’s flagship phone, the Huawei P9. However, it is not known if the Mate 9’s camera will come with Leica co-branding, too. The renders also show a USB-C port and a fingerprint sensor located below the two cameras. It is also most likely to have a metal build.

The renders also match leaked images of the shell of the Huawei Mate 9, along with specifications. The device is tipped to sport a large, 5.9-inch Full HD display and may be powered by a HiSilicon Kirin 960 SoC clocked at 2.6GHz. It is also tipped to come with 16MP dual-rear cameras and may be available in two variants, one with 4GB RAM and another with 6GB RAM.

During the launch of the Huawei P9 in India, sources told us that the Huawei Mate 8 would not come to India, but the Mate 9 will. Considering that the Mate 8 was launched in November last year, launching the device in India now would make little sense anyway. 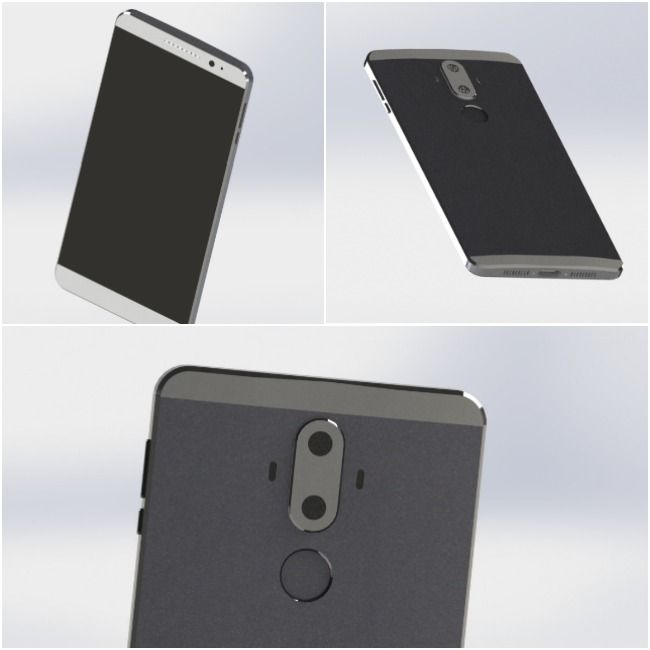 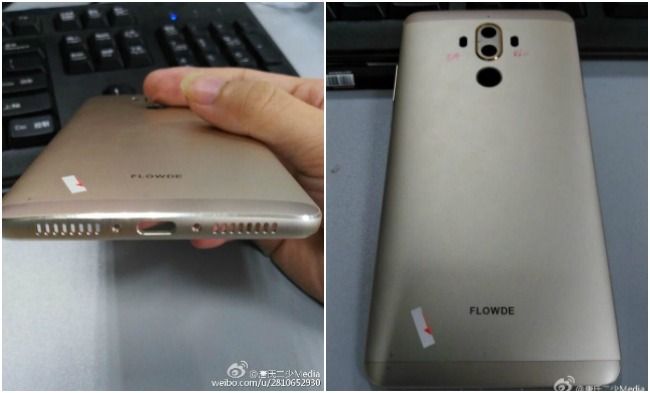