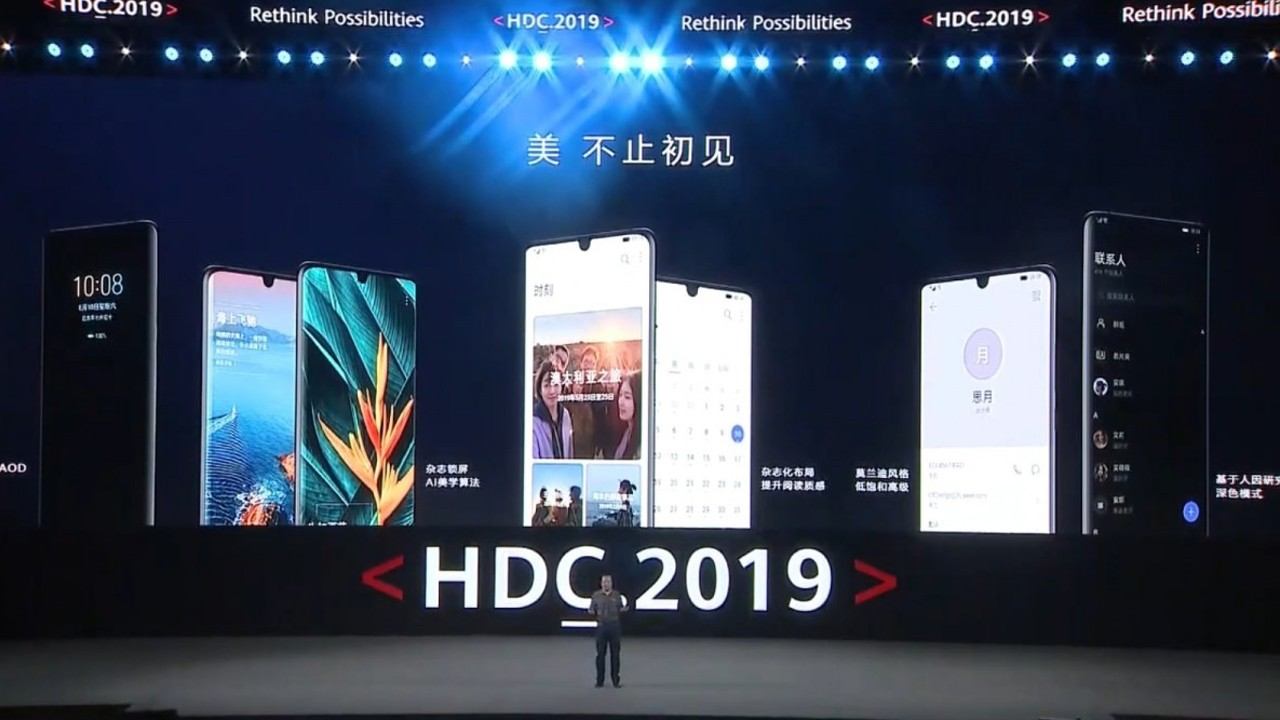 Huawei has introduced EMUI 10, which is based on Android Q.

It will roll out to 22 Honor and Huawei smartphones.

At the Huawei Developer Conference today, the company not only revealed its in-house Harmony OS, but also the EMUI 10. The latest version of EMUI is based on Android Q, which is in the beta phase as of now. The Chinese tech giant also revealed that  the next-generation Mate phones will be the first to get the stable version of EMUI 10. Further, Huawei said that EMUI 10 is not just a simple upgrade over the last EMUI version, this is a big milestone release for the company.

EMUI 10 brings a new UI, dark mode and much more. During the event, the company also talked about the system-wide dark mode . Also, Huawei says it will allow third-party developers to make use of the dark mode on Huawei phones by simply calling an API.

The latest EMUI version also brings an upgraded magazine lock-screen and support for a colourful always-on display. Moreover, Huawei is also looking to introduce an Android Auto replacement - the HiCar.

Huawei has also stated that the Android Q beta release will be available for the Huawei P30 series on September 8th. However, that could be a China-only release. Additionally, we don’t have a firm launch date for the first beta of EMUI 10, which means that the stable release could come sooner than expected.

The latest Android 10 Q-based EMUI 10 release will be made available for the following devices: