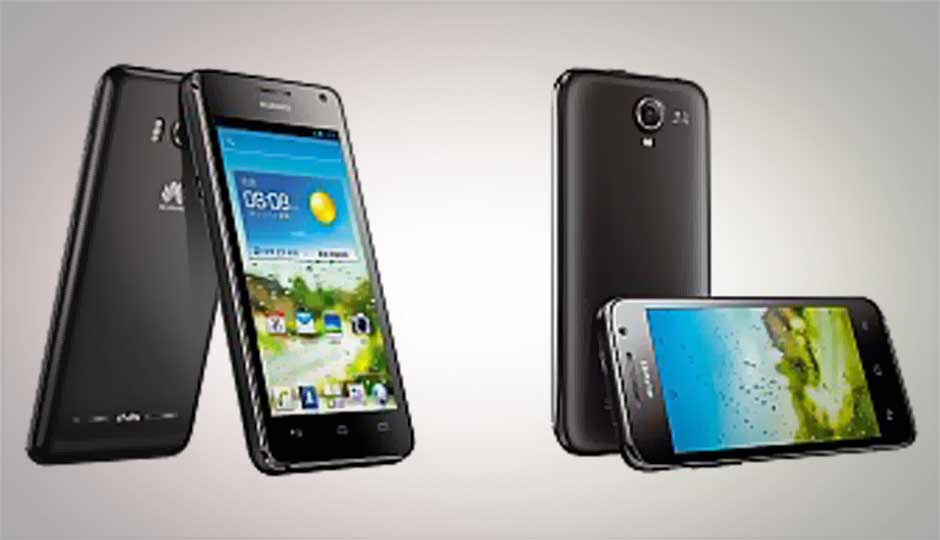 The Ascend G330 from Huawei sports a 4-inch display with a resolution of 480x800 pixels, and is powered by a 1GHz dual-core Cortex-A5 processor and Adreno 203 graphics (Qualcomm MSM8225 Snapdragon chipset). It also has 512MB of RAM along with 4GB built-in storage that is expandable up to 32GB via microSD card.

Huawei’s Ascend G330 also houses a 5MP camera at the back and has a front facing 0.3MP camera for video calling.  Under the hood the device has a 1500mAh battery (rated to deliver up to 5 hours of talk time and 350 hours of standby time). There is no information available whether the device will be upgradable to Android 4.1 Jelly Bean but it runs Android 4.0 ICS straight out-of-the-box.