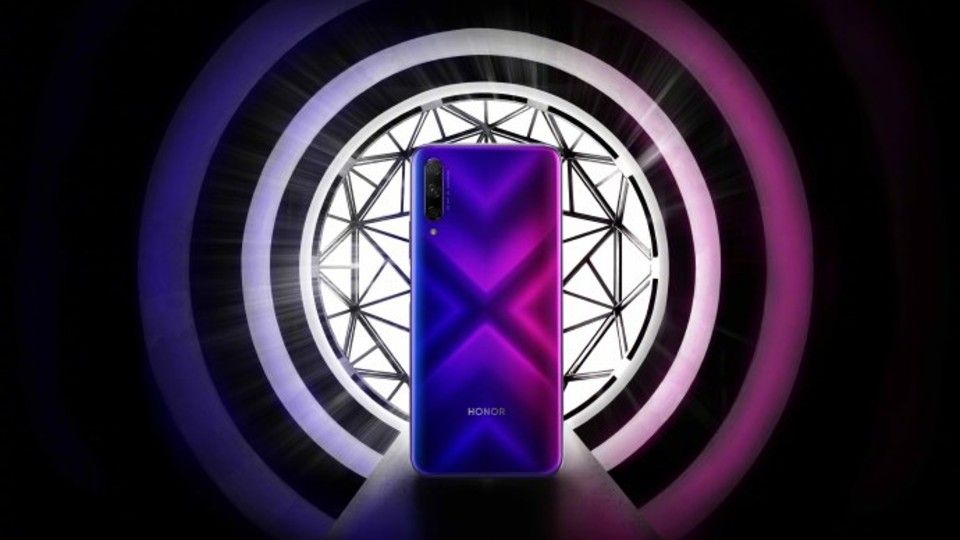 Honor has teased the Honor 9X Pro's back panel on Weibo.

Honor 9X and 9X Pro will be launched in China on July 23.

The Honor 9X is reportedly arriving next week, but Honor has already revealed the design of the back panel of the phone. The official teaser shows the midranger flaunting a three-camera setup on the rear. It will be launched along with an elder sibling, the Honor 9X Pro. According to the TENAA listing, the Honor 9X has model numbers HLK-TL00 and HLK-AL00, while the Honor 9X Pro has the model number HLK-AL10. These phones will allegedly be powered by the latest Kirin 810 7nm chipset. 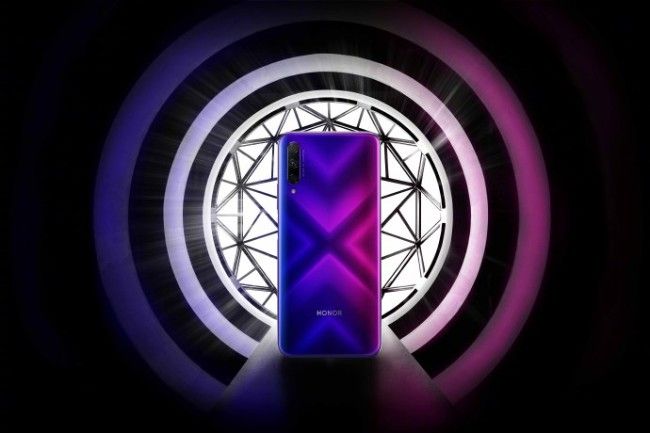 According to the rumours the Honor 9X/9X Pro will sport a pop-up camera module, a side mounted fingerprint scanner, and more than one cameras at the back. As for the 9X Pro, TENAA certification reveals that it will feature a 48-megapixel rear camera, 2-megapixel secondary camera and an 8-megapixel ultra-wide lens at the back, and a 16MP selfie-shooter housed in the pop-up module. Honor 9X could have the same camera setup except for the 8MP ultra-wide lens on the rear.

The Honor 9X could have up to 8GB RAM, 256GB of internal storage and a microSD slot for up to 512GB of more storage. Other rumours also claim that the Honor 9X Pro could have a 6.59-inch LCD panel. More rumoured specs include a battery with at least 3900mAh capacity and a weight of 206g. The phones could come with Android 9-based EMUI 9.0 (or probably 9.1) out of the box. Also, the phone’s footprint could be 163.1x77.2x8.8 mm.

The Honor 9X and the Honor 9X Pro are all set to launch next week in China. The scheduled launch date is July 23.