HTC U12 Plus leaked image reveals quad camera setup, thin-bezel display ahead of May launch

The smartphone is expected to be powered by the Qualcomm Snapdragon 845 SoC and feature a 6-inch LCD panel. 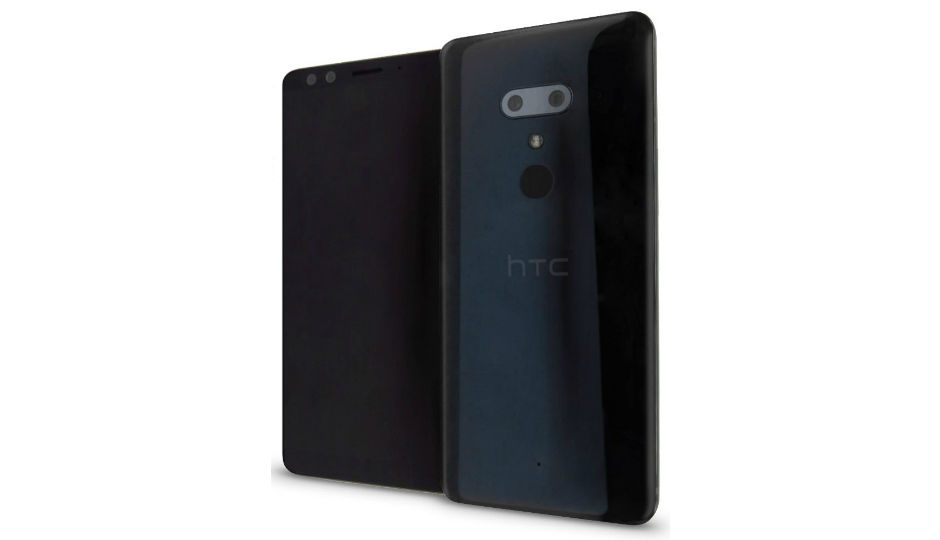 HTC U12 Plus leaked image reveals quad camera setup, thin-bezel display ahead of May launch

HTC is yet to debut its flagship smartphone for 2018 and the ongoing rumours tip that the HTC U12+ is in the works. Now the noted tipster Evan Blass has outed an image of the smartphone, giving a peek into the design language and external changes it could feature. Blass has also revealed some specifications of the mobile phone which is codenamed ‘Imagine’.

If the image is to be believed, the HTC U12+ will feature a display with thin bezels, similar to the U11 and the U11+. It might sport a quad camera setup with dual cameras on both its front and rear. The fingerprint sensor is placed on the rear, below the main cameras, with an LED flash. Citing someone close with the device’s development, the report states that the phone could feature a 6-inch LCD panel with WQHD+ resolution and be powered by the latest Qualcomm Snapdragon 845 SoC. It is expected to sport 6GB RAM with options for either 64GB or 128GB  expandable storage and launch running on Android Oreo.

These specs are in line with a previous report and in the camera department, the U12+ is speculated to come with dual 8MP selfie cameras on the slim top bezel and its design and placement is akin to the recently introduced HTC U11 EYEs. On the rear, it’s said to feature a pair of 16MP + 12MP cameras. The device could be powered by a 3420mAh battery and is expected to come with the updated HTC Edge Sense 2.0. Also, due to some development issues, the launch date of the HTC U12+ has reportedly been delayed to early May.

Additionally, Blass says that the company is also working on a pair of less expensive bezel-less smartphones codenamed Breeze and Breeze+. The smartphones are expected to hit the markets branded as the HTC Desire 12 and Desire 12+ respectively. The HTC Desire 12 will reportedly be powered by a yet to be known MediaTek SoC and feature a 5.5-inch screen with an 18:9 display aspect ratio. It is said to feature 2GB RAM with 16GB ROM, come with a 13MP and 5MP rear and front cameras respectively and could be backed by a 2730mAh battery.