HTC teases event in India, and we are confused

HTC has sent us an email asking to "save the date," however the company hasn’t shared the date itself, but a teaser for an upcoming device instead

HTC has shared a email asking us to "save the date," however, the email did not mention the date itself. The only thing that was shared was a teaser image that showed the silhouette of an upcoming device. The image doesn’t show much else except for the text, ‘Power of 10’. It is possible that the company is teasing its upcoming flagship device, the HTC One M10, and the text is alluding to the name. The highlighted section of the device could be the chamfered edge that the phone is said to come with. A few days ago, an image purported to show the rear of the HTC One M10 was posted on Weibo. The device in image had a chamfered edge that is similar to what is shown in the teaser.

It is also possible that the teaser image is alluding to the the HTC One X9. The device is powered by a MediaTek Helio X10 processor and was unveiled at MWC 2016 along with three other devices. But since HTC hasn’t shared anything much (including the date), we do not know for certain. The One X9 comes with a 5.5-inch FHD display with 3GB of RAM. The device is equipped with 13MP/5MP cameras and offers 32GB of onboard storage.

The HTC One M10 will reported be launched on April 11 in London. The device is tipped to come with a 5.2-inch QHD display and may be powered by a Qualcomm Snapdragon 820 chipset with 4GB of RAM. The device may be equipped with 32GB of internal storage and a 12MP UltraPixel rear camera with a dual tone LED flash. 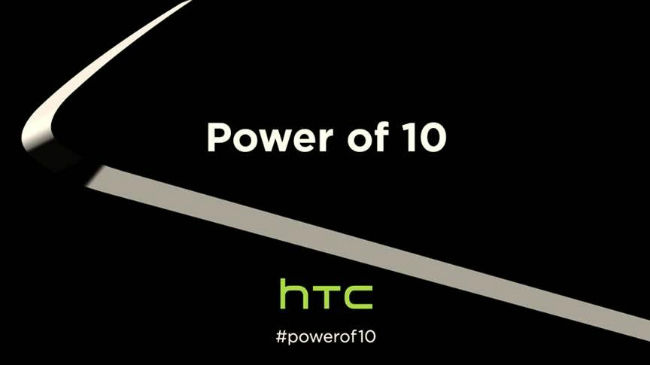 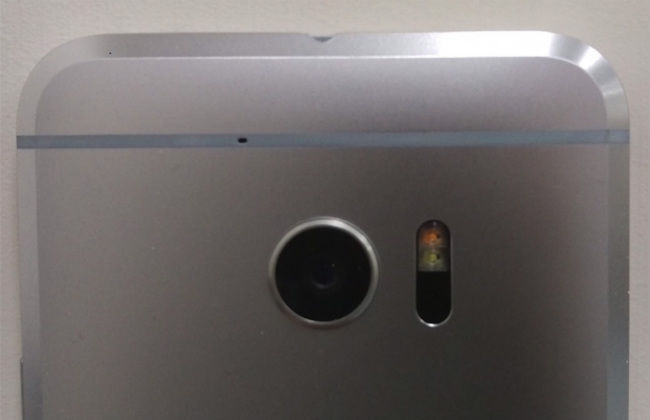