All those who jumped the gun and bought the HTC Windows Phone 8X, only to discover the phone disconnecting from Wi-Fi and suffering from other such issues, can breathe a sigh of relief as HTC has issued a fix. 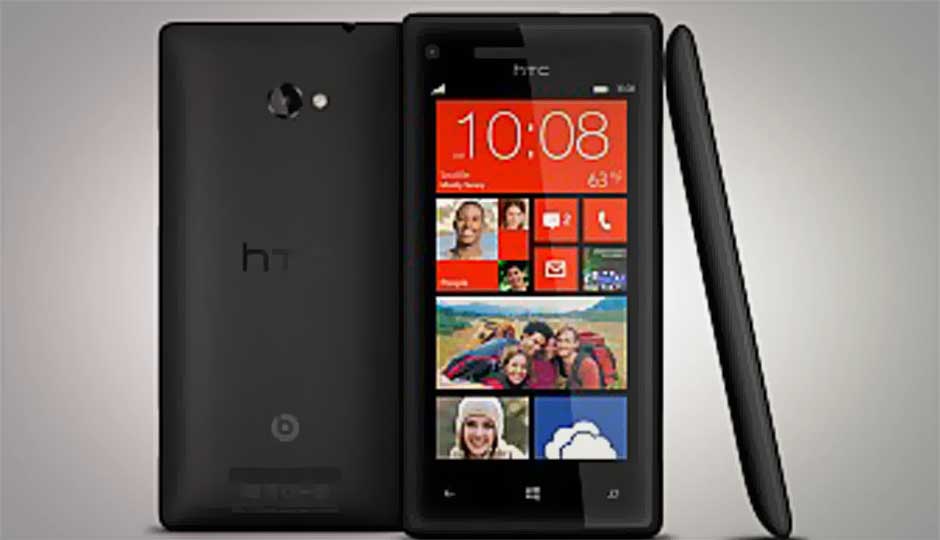 All those who jumped the gun and bought the HTC Windows Phone 8X, only to discover the phone disconnecting from Wi-Fi and suffering from other such issues, can breathe a sigh of relief as HTC has issued a fix.

The patch, named “Portico” is an over-the-air update issued by HTC specifically for the Windows Phone 8X. Portico addresses a number of issues, the first and foremost being users complaint for the Wi-Fi signal being dropped the minute the phone’s lock screen is activated. This means that if you have lockscreen set up to pull information from Facebook (or any other service that needs an internet connection), thanks to the dropped Wi-Fi – it would fail to do so. The Portico patch supposedly fixes that issue.

The other issue is actually a “manufacturer-independent” problem, the infamous random reboots. Now we have an HTC Windows Phone 8X in our lab, but it did not suffer from this shortcoming. Regardless, many said that their phones would just restart out of the blue and the Portico update takes care of that issue as well.

Other changes included in this update are geared towards the SMS and call features. Microsoft has included SMS Drafts and SMS Select features, which are supposed to make working with SMS a lot easier. The SMS Draft will now allow full editing and reviewing of a message that resides in the Drafts folder and selecting multiple conversations are also now a lot easier. Instead of having to individually select conversations to delete, which can be painful if there are a large number of them, Microsoft has included a mass select feature which makes deleting conversations a simple two-step process.

To receive the update, all you need to do is be connected to the Wi-Fi, and then proceed to the Settings page where you can click on the Check for Update option. We are not seeing any update available so far on our test unit, but we suspect that the update should be available within a day or two.