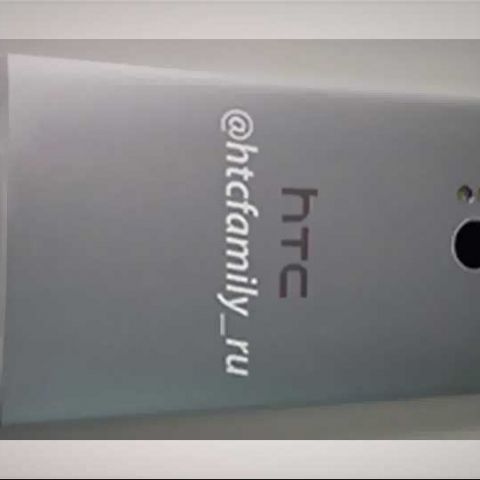 HTC's next-gen flagship smartphone, dubbed as HTC M8 a.k.a One 2, has once again made an appearance on the web ahead of the official announcement. Unlike previous leaks, this time we have the live picture of the HTC M8.

The leaked live picture reveals rear of the smartphone that has twin cameras and dual-LED flash. Summarizing all the rumours so far, the HTC M8 is likely to feature a 5-inch 1080p display, Snapdragon 800 chipset, 2GB RAM and twin UltraPixel cameras (resolution unknown but expected to be over 4MP).

There's a lot of buzz on what would be the name of the next HTC smartphone. According to a recent listing on a French Government website, HTC's next flagship might be dubbed as HTC One 2. HTC may also launch a dual-SIM version of the smartphone, dubbed as the One 2 Dual SIM.