HTC One starts getting Android 4.3 globally; rollout only for unlocked versions 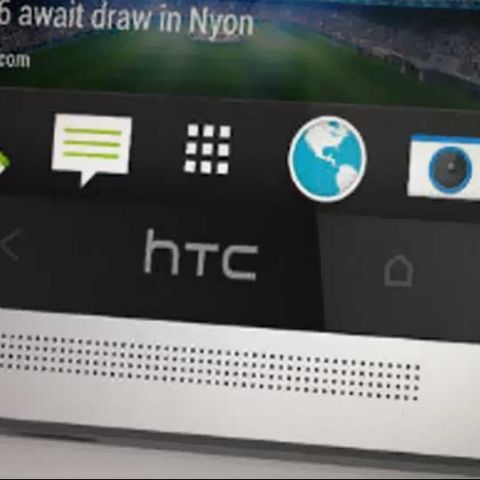 After various confirmations via Twitter, HTC has started rolling out the Android 4.3 update to HTC One users globally. This update will be available on units that are unlocked and not tied in with any specific mobile service provider. The update weighs a rather hefty 560 MB, and we would suggest using a good Wi-Fi connection for downloading this.

The changelog for this update mentions that the camera low-light performance will be enhanced, and system stability will be improved. Additionally, the HTC One will get a battery charging percentage indicator, improved gallery, more Video Highlights options and the ability to add custom soundtracks to the highlights.

HTC seems to be fairly aggressive with the OS updates this time around, with this rollout happening less than two months after the Nexus devices got this OS. While two months is still a long time, it is still lesser than what a lot of other smartphone manufacturers are achieving, even for their flagship Android devices.

Once the Android 4.3 update is done with, HTC One owners can then proceed to being preoccupied with the possible Android Kit-Kat update

The update for the unlocked HTC One smartphone is happening region by region, and in case your phone hasn’t received the update notification just yet, there is no need to panic.