HTC One S, E and X smartphones revealed ahead of MWC

HTC will reveal three new Android smartphones at MWC - HTC One X, One E, and One S. 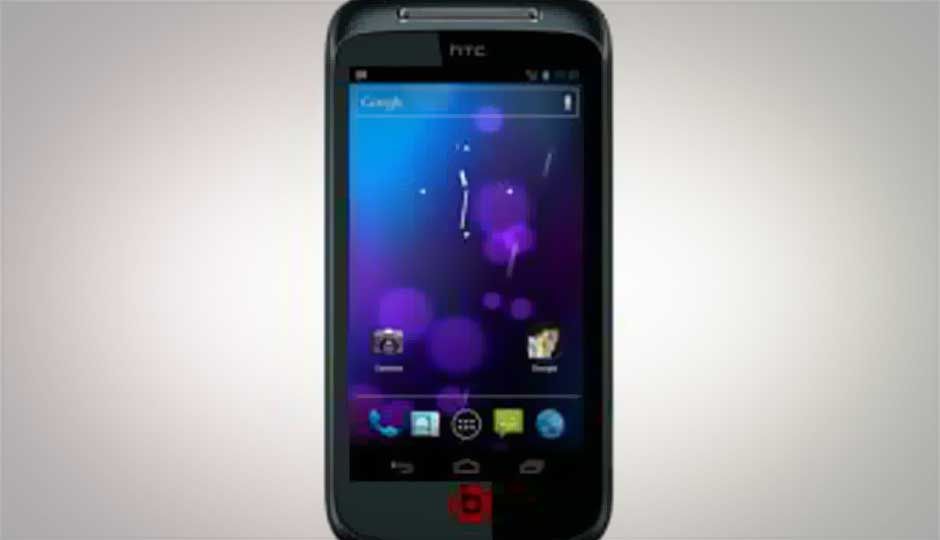 HTC One S, E and X smartphones revealed ahead of MWC

With less than a week to go before MWC kicks off, HTC has revealed three of the devices it intends to showcase at the event – the HTC One S, E and X. All three devices are expected to run Android 4.0 Ice Cream Sandwich, and release in Q2 2012.

The HTC One X, previously known as the HTC Edge and HTC Endeavour, will feature a 1.5GHz quad-core Tegra 3 processor, a 4.7-inch 720p HD display, and an 8MP f/2.2 camera, and Bluetooth 4.0 connectivity. Some press shots of the device have also leaked, and can be seen below.

The HTC One E, previously known as the HTC Ville, will feature a 4.3-inch 960x544 pixel display, feature a 1.5GHz dual-core processor, an 8MP autofocus camera, and is expected to be around 8mm thick. Benchmarks of the One E have also made their way into the wild, showing some impressive performance compared to current generation devices.

The HTC One S, which was previously known as the HTC Primo, will apparently not feature the 1GHz dual-core processor, instead, be available as a low-end offering with a 1GHz single-core processor, and a 3.7-inch Super AMOLED display.

Earlier reports indicated that HTC might also launch a new tablet at MWC this year, but according to recent rumours, the Taiwanese mobile manufacturer will only be revealing a new tablet later this year. The same earlier reports also indicated that HTC might be launching a music streaming service at MWC, and a recent interaction on the company's Facebook page, asking fans which music they were listening to, might be another indication. 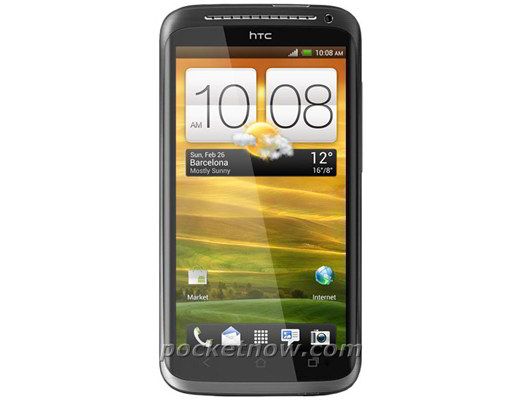