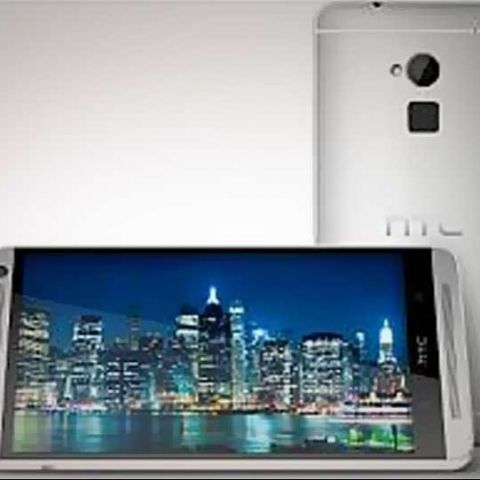 The company is offering 50GB of Google Drive storage for two years with the smartphone. Moreover, there's a power flip cover available with the phone that provides an additional 1,200 mAh battery.

The HTC One Max runs Android 4.3 Jelly Bean with HTC Sense 5.5 and BlinkFeed. The smartphone/phablet is powered by a Snapdragon 600 chipset with a 1.7GHz quad-core Krait 300 CPU along with the Adreno 320 GPU and 2GB of RAM. It comes with 16GB of built-in storage, and memory card support for up to 64GB additional storage. The smartphone has the Ultrapixel camera and 2.1MP front-facing camera.

The smartphone also has the Fingerprint Scan feature that unlocks phone and launches favourite apps with a swipe. 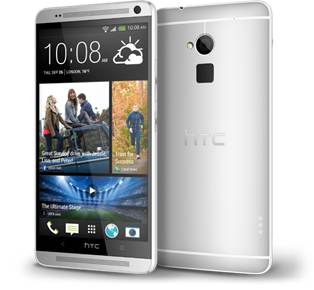 The One Max is one of the priciest smartphones from HTC, and is expected to take on the likes of Sony Xperia Z Ultra, Samsung Galaxy Note 3 and LG Optimus G Pro. We'll soon come up with a detailed hands on and review of the One Max. Till then, stay tuned.