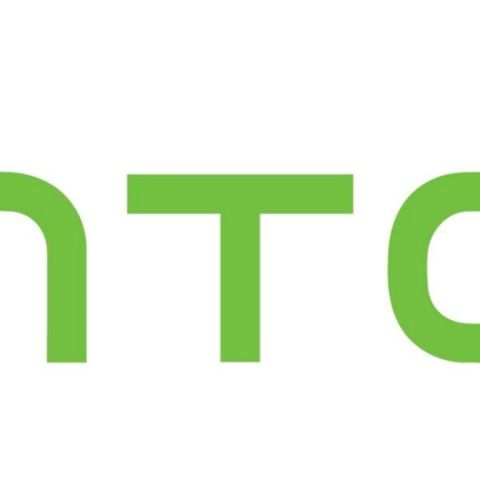 Specifications of the HTC One A9 (also known as HTC Aero) have appeared on AnTuTu Benchmark. The leaked screenshots point towards a midrange smartphone, and not a high end one, as was suspected earlier. As per the leaked images, the One A9 may come with a 5-inch display with Full HD resolution. The device has been tipped to be powered by a Qualcomm Snapdragon 620 SoC with 3GB of RAM. The phone is said to have a 13MP camera at the back with a 5MP camera in the front. The image also shows that the phone will come with 32GB of internal storage, and may run Android v6.0. The device managed to get a modest score of 40,698 on AnTuTu. 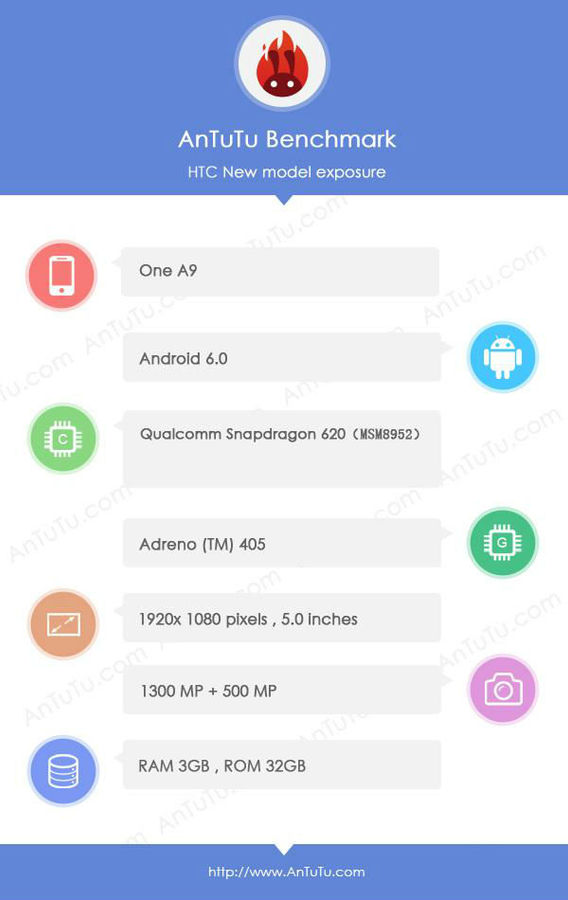 Earlier this month, the HTC One A9/Aero had appeared on GeekBench, and sported very different specifications. As per those images, the device was supposed to run on a deca-core MediaTek processor, which may have been the Helio X20 SoC. It was also expected to have 4GB of RAM and was running Android v5.1.1. With those specifications, the device managed to get a single core score of 1835 and a multi-core score of 5884.

It is possible that HTC may just let the rumoured HTC O2 lead its next line of flagship devices all by its own. The O2 has been tipped to be powered by a Snapdragon 820 processor with 4GB of RAM. It may also come with a 6-inch display with QHD resolution. It is also expected to be available in two variants, 64GB and 128GB. The O2 may also feature a 3500mAh battery. It has also been rumoured that the new device might get waterproof certification.

HTC is scheduled to hold an event in Japan today, where it is rumoured to launch two new smartphones. One could be the HTC One A9/Aero, and the other, HTC Butterfly 3. The Butterfly 3 could be the global version of the HTC J Butterfly that was launched earlier this year. The J Butterfly comes with a 5.2-inch Super LCD3 QHD display with a 2700mAh battery. The device is powered by a Snapdragon 810 SoC with 3GB of RAM. It also comes with a 20.2MP DUO camera on the back along with a 13MP front camera. The device comes with 32GB of internal storage and supports additional storage via microSD card.