HTC One A9 may be powered by Snapdragon 617, Android M

This could make the HTC One A9 the first non-Nexus smartphone to run Android Marshmallow. 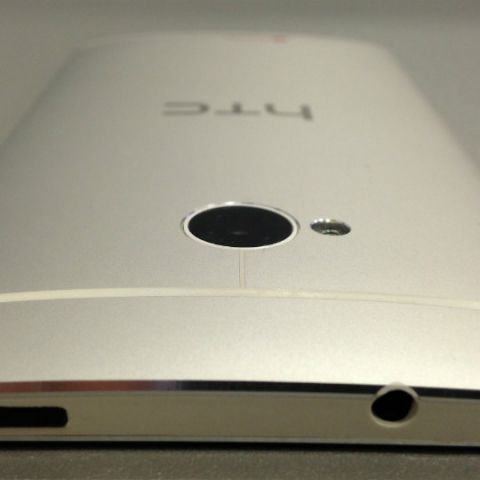 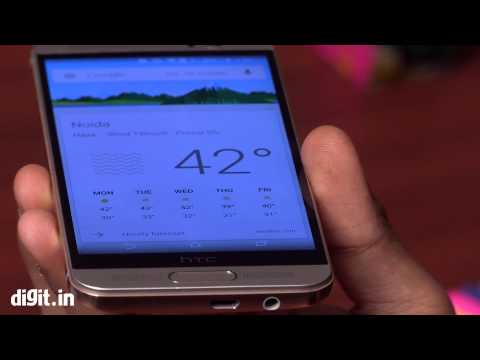 According to Evan Blass (@evleaks) the phone is expected to come with a 5-inch Full HD Super AMOLED display along with a Snapdragon 617 processor and 2GB of RAM. In the camera department, it is expected to come with a 13MP rear camera and Optical Image Stabilisation, while HTC's Ultrapixel 4MP front camera remains. Further, the phone will have 16GB built-in storage along with microSD card support and a 2,150mAh battery. The device is apparently 7 mm thick and sports a fingerprint sensor.

The HTC One A9 will reportedly be launched in November, and will be available in six colour variants. If the phone does indeed run on Android Marshmallow, then it could make the One A9 the first non-Nexus device to run the newest version of Android.

Last month, an image of the HTC One A9 was also leaked in which it was shown alongside the iPhone 6. The image was leaked by Steve Hemmerstoffer and it showed that the device closely resembled the iPhone 6.

HTC has already sent the invites for an event on September 29 where the company is expected to launch two new phones, including this one. One of them can also be the One A9 and incidentally, it is the same day when Google is also expected to launch the upcoming Nexus phones manufactured by LG and Huawei.