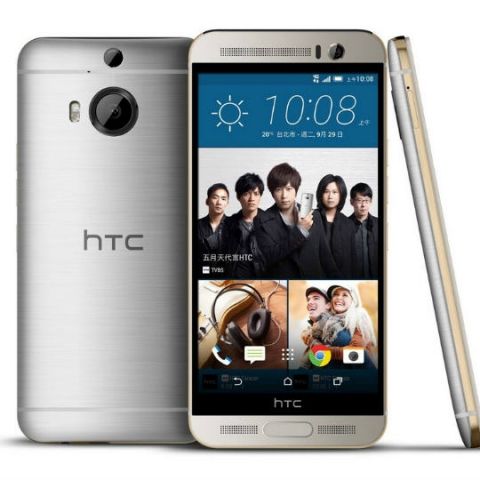 HTC One M9+ Aurora Edition
The Aurora Edition of the HTC One M9+ comes with a 21MP camera with Optical Image Stabilisation (OIS). It also has phase detection autofocus along with laser-assisted autofocus. The rest of the specs are the same as the HTC One M9+. The phone packs a 5.2-inch QHD display, and is powered by a 2.2GHz octa-core Helio X10 processor. In the front is a 4 UltraPixel camera. The device comes with a 2840mAh battery and a fingerprint scanner along with HTC BoomSound technology.

HTC Butterfly 3
The HTC Butterfly 3 was announced back in May this year as the HTC J Butterfly, in Japan. The Butterfly 3 has the same specifications as the J Butterfly. It comes with a 5.2-inch Quad HD display and runs Android Lollipop. At the back of the device is a 20.2MP Duo camera setup with OIS and dual-LED flash. At the front is a 13MP camera. The phone is powered by a Snapdragon 810 processor, with 3GB of RAM. The device comes with 32GB of internal storage that can be expanded all the way up to 200GB with a microSD card. The phone will come with a 2700mAh battery. The Butterfly 3 also comes with HTC’s BoomSound technology. 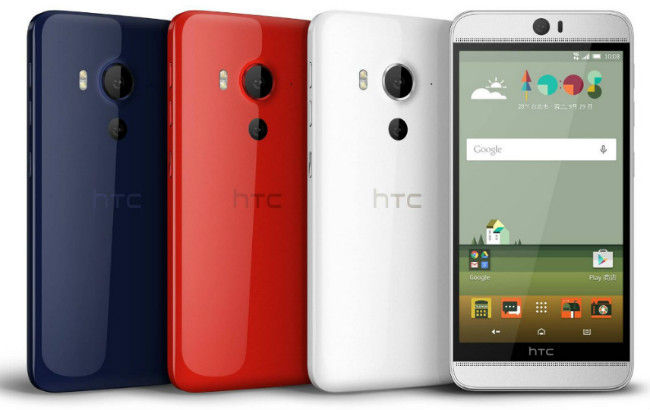 It was rumored that HTC may also announce the HTC One A9/Aero at the event, but that did not materialise. According to recent reports, the device would be a mid-range device. It is tipped to come with a Snapdragon 620 processor, with 3GB of RAM. It may also come with a 5-inch Full HD display. The phone is said to have a 13MP camera at the back, and a 5MP camera in the front. Details of its launch is not known, as of now.