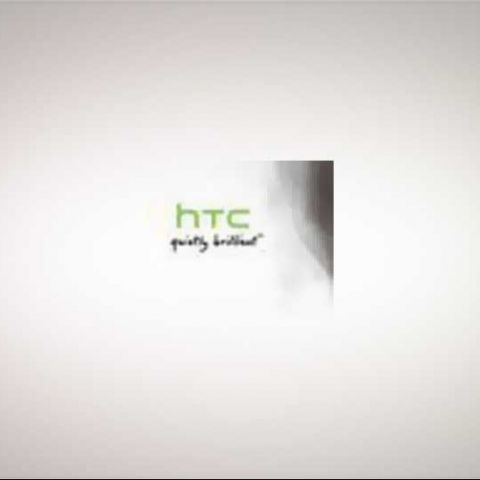 While the HTC Desire HD has been listed as available for pre-order for quite a while on Indian e-tailer sites, it seems it has finally made its way in-stock, ahead of the official launch. As the HTC Mozart and HTC HD7 appeared in India in much the same way, and were available online before officially being brought into the country by HTC, we are inclined to think that this might just become a trend for the future, at least for HTC mobile phones! 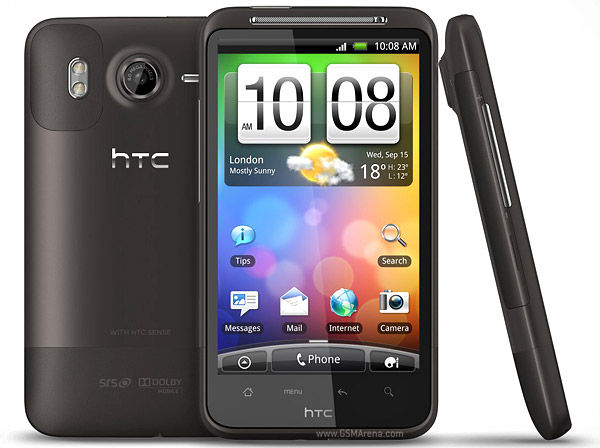 [RELATED_ARTICLE]The monstrous 4.3-inch screen bearing Desire HD was one of 2010’s super-phones, and you can check out its specifications below. Now however, more than four months after its global launch, its lack of a dual-core processor onboard and non-Super LCD screen make it almost unworthy of the title – but to be fair, the dual-core smarpthones we’re talking about might take a long time arriving in India as well.

The phone is expected to be priced at around Rs. 28,000 when it arrives in India – within a couple of weeks.