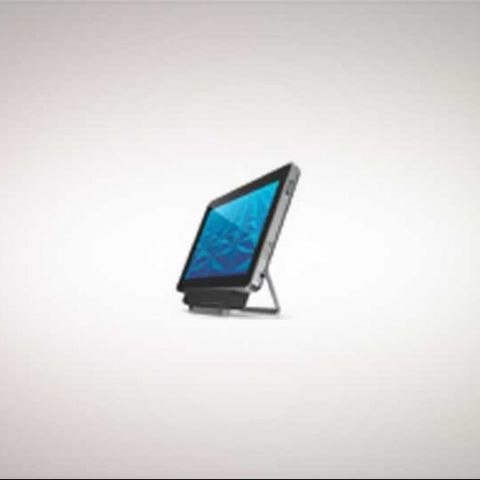 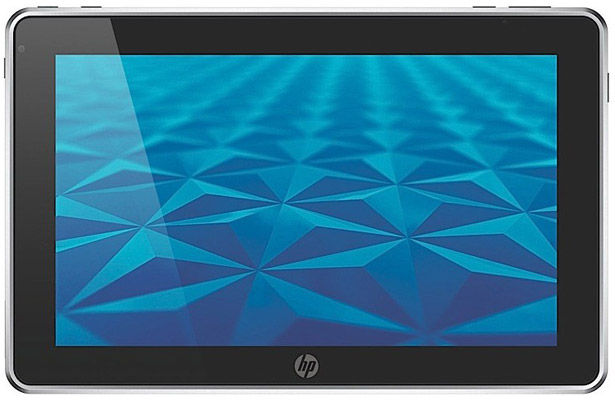 We knew a while back the HP Slate would be intended for the enterprise market, and today, HP has officially announced the product, called the HP Slate 500. Priced at a rather high $799, the 8.9-inch HP Slate 500 wouldn’t be able to compete with Samsung, Dell, and Apple tablets in the consumers’ hearts.

Initially, it will only be available in the United States, where it will be “evaluated for further market expansion.”