With the iOS 14.5 update, iPhone users having Watch Series 3 or later might soon be able to unlock their phone without needing to remove the mask. 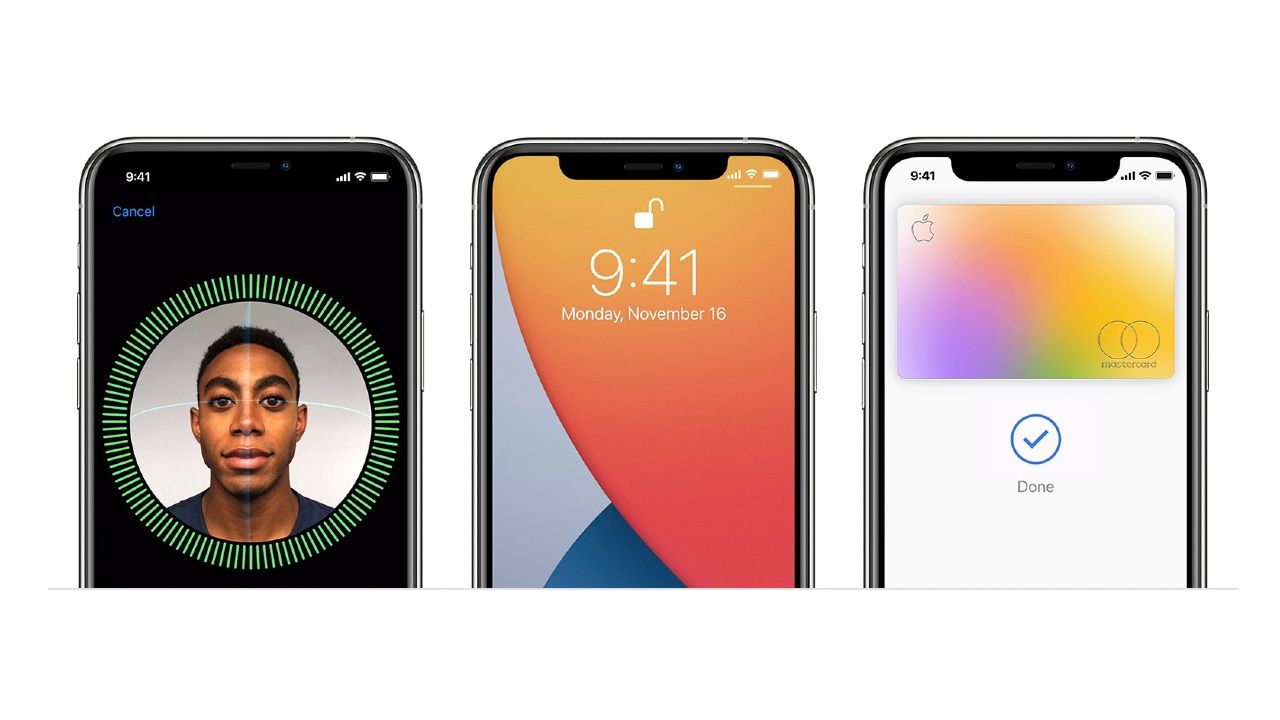 Apple released the first developer beta of the iOS 14.5 and watchOS 7.4, and they are said to bring a much-anticipated update that allows users to unlock the iPhone with a mask on.

Folks at 9to5Mac report that iPhone users having Watch Series 3 or later might soon be able to unlock their phone without needing to remove the mask, but there's a caveat. Although the public beta for the iOS 14.5 and watchOS 7.4 is not yet available, it is expected to release as soon as this week. The public release is said to arrive in the next few months.

How does this work?

As mentioned, the newly added integration between the iPhone and Apple Watch will work in tandem to make this feature work.

If you get your hands on the beta version of the software, just head over to the Settings > Face ID & Passcode > Turn the toggle on, and then you will be able to unlock the iPhone wearing a mask. But you need to ensure that the Apple Watch has a passcode enabled, it is on your wrist, unlocked and near the phone.

Also, note that you won't be able to unlock your iPhone if the Apple Watch wrist detection feature is disabled. Once enabled, you'll get a haptic feedback notification on your watch to notify that the iPhone was unlocked using the watch, and you can quickly "lock the iPhone" via that notification in case it's unlocked accidentally.

Ever since the pandemic hit, users having devices relying primarily on facial biometrics to unlock have were forced to use an alternate way of unlocking the devices, which not only slows the process but is also inconvenient. Apple, as a solution, added a tiny update that prompts you to input the numeric pin as it detects the user is wearing a mask, but that's didn't turn out to be as helpful.

Since COVID-19 has shown the issues with FaceID, Apple is reportedly bringing back the TouchID on future iPhones. You can read more about it here.