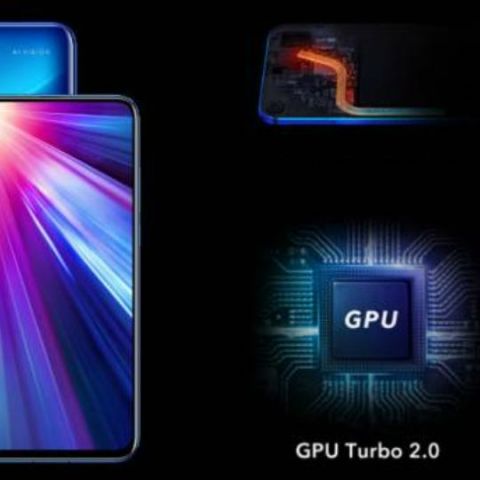 Just a day after Honor View 20, or Honor V20, was launched in China, the company has announced its plans, via Amazon, to bring the device across the border in India. A dedicated microsite has been spotted on Amazon.in stating that the smartphone will be exclusive to the online retailer and will be "Coming Soon" to India. The Honor V20 comes with an All-View Display featuring a punch hole camera, a company first 48MP rear sensor and Link Turbo technology, which is claimed to enable faster download speeds by leveraging both Wi-Fi and cellular connectivity. 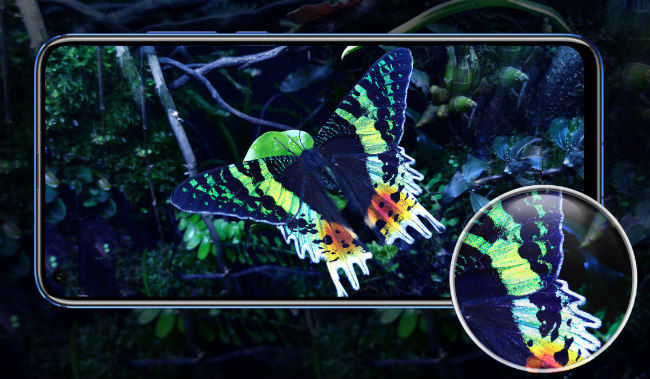 Honor View 20 was first showcased at an event in Hong Kong and it is the company’s first device with an in-display selfie camera and a 48MP rear camera, to launch commercially. The Amazon listing does not mention the device's price, but in China, the Honor View 20 (or Honor V20), is priced at CNY 2999 (approximately Rs 30,000) for the 6GB RAM and 128GB storage variant. Its 8GB RAM with 128GB storage variant will cost users CNY 3499 (approximately Rs 35,500). Honor has also launched a special Moschino Edition of the V20 with 8GB RAM and 256GB storage for CNY 3999 (approximately Rs 40,000). The phone is expected to be priced around the same or slightly lower in India.

The Honor View 20 features a 6.4-inch Full HD+ All-View display with a resolution of 2310x1080 pixels. The All-View display is a screen with punch hole measuring 4.5mm in diameter and it incorporates a front-facing shooter. There is a glass back panel with V-shaped pattern underneath and the smartphone was announced in blue, black and red colour models. It is powered by an octa-core Kirin 980 flagship chipset, which is manufactured using the 7nm fabrication process. The device also has GPU Turbo 2.0, a technology that the company says boosts performance and graphics during gaming sessions. There is a NINE Water liquid cooling system on the phone to keep the CPU temperature under check. In the camera department, the Honor View 20 features a 48MP Sony IMX586 CMOS sensor on the back. The sensor uses pixel binning technology to give a 1.6 micron pixel. The second TOF 3D sensor of the dual rear camera is for depth sensing. The punch-hole in the display houses a 25MP sensor with f/2.0 aperture. The handset is backed by a 4,000mAh battery with super fast charge support and the phone runs Android Pie 9.0 with Magic UI 2.0 on top.