Similar to the recently launched Honor 9i, the new smartphone will feature dual front and rear cameras.

Honor has announced that it will launch a new smartphone by the end of this month with a quad-camera setup. It is speculated to be the Honor 9i Lite, which was launched in China last month. The company has also confirmed that the upcoming device will sport a glass unibody design saying, “Ensuring its consumers to stay connected while in style, the new smartphone will be equipped with a sleek looking glass unibody with mirror effect rear glass, similar to what has been seen in premium smartphones like Honor 8 and  Honor 9, and other smartphones like Apple iPhone X.”  The price and specifications of the device are yet to be revealed. 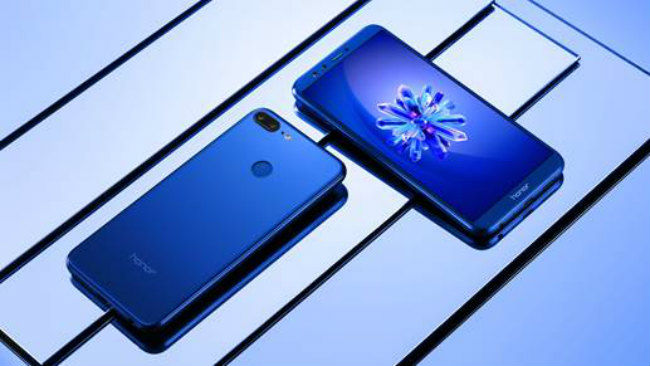 Honor had previously launched its Honor 9i in India, which also sports a quad-camera setup. It features a 5.9-inch Full View display with a 2160 X 1080p resolution and is powered by a Kirin 659 SoC with 4GB of RAM. The smartphones come with 64GB of inbuilt storage, which can be further expanded up to 128GB via a microSD card. It is powered by a 3340mAh battery and runs on EMUI 5.1 atop Android Nougat.

The Honor 9i sports a dual front and rear camera setup. The dual-rear camera setup consists of 16MP+2MP sensors where one is used for capturing image details, while the other is used to gauge depth for capturing bokeh shots. The front camera features 13MP+2MP dual sensors and comes with “smart selfie flash”, which adjusts flash brightness as per the ambient light.