Honor Magic 2 launch today: How to watch livestream and what to expect

Huawei’s sub-brand Honor may also launch Waterplay 2 tablet, a smartwatch and a new version of FlyPods - the AirPods-like wireless earphones. 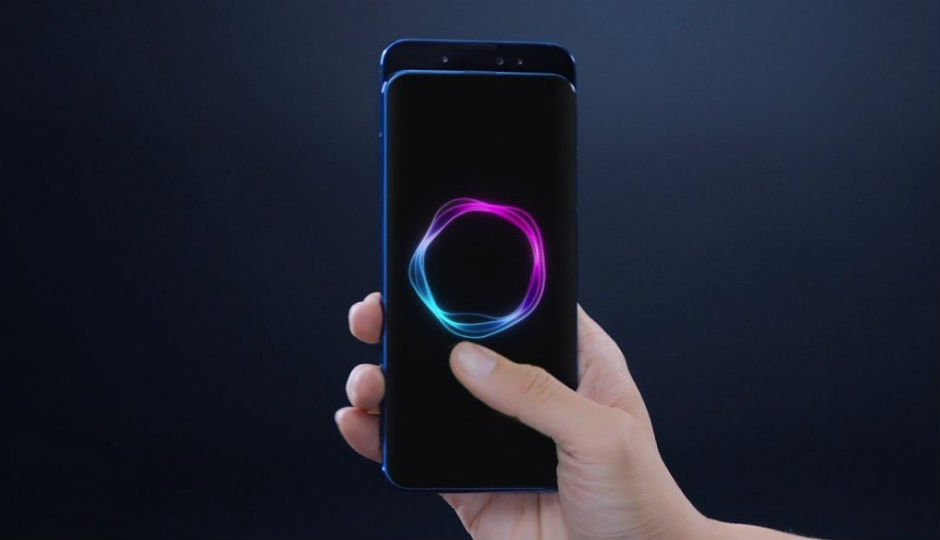 Honor Magic 2 launch today: How to watch livestream and what to expect

Huawei’s sub-brand Honor is hosting an event in Beijing, China to launch the Honor Magic 2 smartphone, which was teased at the IFA 2018 tech show a couple of months back. As per the information making rounds on the internet, the smartphone could have been the first device to sport a manual slider but recently Xiaomi launched its Mi Mix 3 in which a user can pull the slider down to reveal the cameras. At the event, the company may also launch Waterplay 2 tablet, a smartwatch and a new version of Apple AirPods-like wireless earphones, called FlyPods.

Honor will stream the launch event live on its website for its followers globally and if you want to catch the action unfolding at the event, you can watch the Honor Magic 2 livestream here. The launch will begin at 7PM in Beijing which translates to 4:30PM in India. A tipster “Bang Gogo” recently tweeted a screenshot of an AnTuTu benchmark score sheet allegedly of the the Honor Magic 2. The image shows a smartphone with model name Honor TNY-AL00 scoring 248,368 points.

Going by the information available on the internet, the device is expected to be powered by Huawei’s latest flagship HiSilicon Kirin 980 processor. The phone is tipped to come with 8GB RAM and 128GB onboard memory which can be further expanded up to 256GB. It is not clear if Honor Magic 2 will use the Nano SD card which its parent company Huawei talked about during the unveiling of the Mate 20 series in London.

The smartphone could feature a 6.39-inch Full HD+ display with a resolution of 2340 x 1080 pixels and an 18:9 aspect ratio. In the optics department, the smartphone is likely to arrive sport a triple camera setup on the back with 16MP + 24MP + 16MP sensor arrangement. The company may incorporate a 16MP sensor with 3D facial recognition capability on the front. It is also rumoured that the smartphone will have an in-display fingerprint sensor and will be powered by a 3400mAh battery. The Honor Magic 2 may launch in Red, Blue and Silver colours.