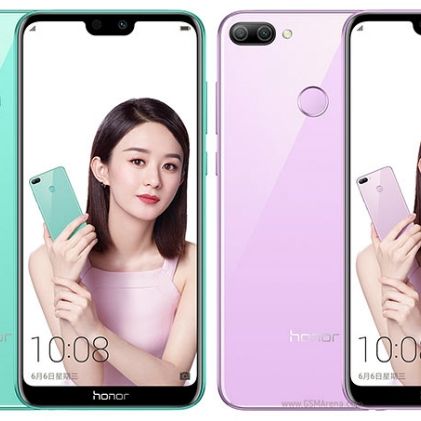 The Honor 9N launching this month will be yet another mid-range phone by Honor and will have dual cameras at the back. 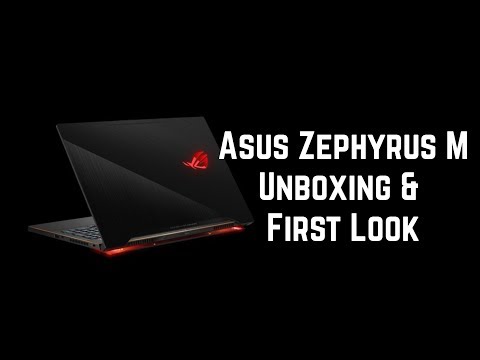 Huawei’s sub-brand Honor is all set to launch the Honor 9N in India at an event scheduled for July 24. Earlier reports claimed it will be the Honor 9X, but Honor later confirmed in a tweet that it is indeed the Honor 9N that will be coming to India. Now, reliable sources close to the development claim the phone will be a mid-range device priced under Rs 20,000. It will also tout dual cameras at the back, no surprise there.

According to reports, the Honor 9N is going to be a rebranded Honor 9i (2018) that launched in China last month. The Honor 9i (2018) is also a mid-range device touting an 18:9 display and dual cameras. The phone is powered by the Kirin 659 SoC coupled with 4GB of RAM and 64 GB or 128GB storage. In all likeliness, Honor 9N specs will remain the same.

Last year, Honor launched the Honor 9i in India with four cameras, two at the back and two in the front. So it makes sense for Honor to rebrand its successor with a different name. But it remains to be seen how well the Honor 9N performs in the market, considering how Honor is sticking to using the same technologies over and over again. The Kirin 659 is now more than year old and its dual camera hardware has remained more or less the same. Honor’s focus this year has been on its software and AI abilities. The AI-features like scene recognition and face unlock have trickled down to more affordable offerings like the Honor 7C and the 7A.