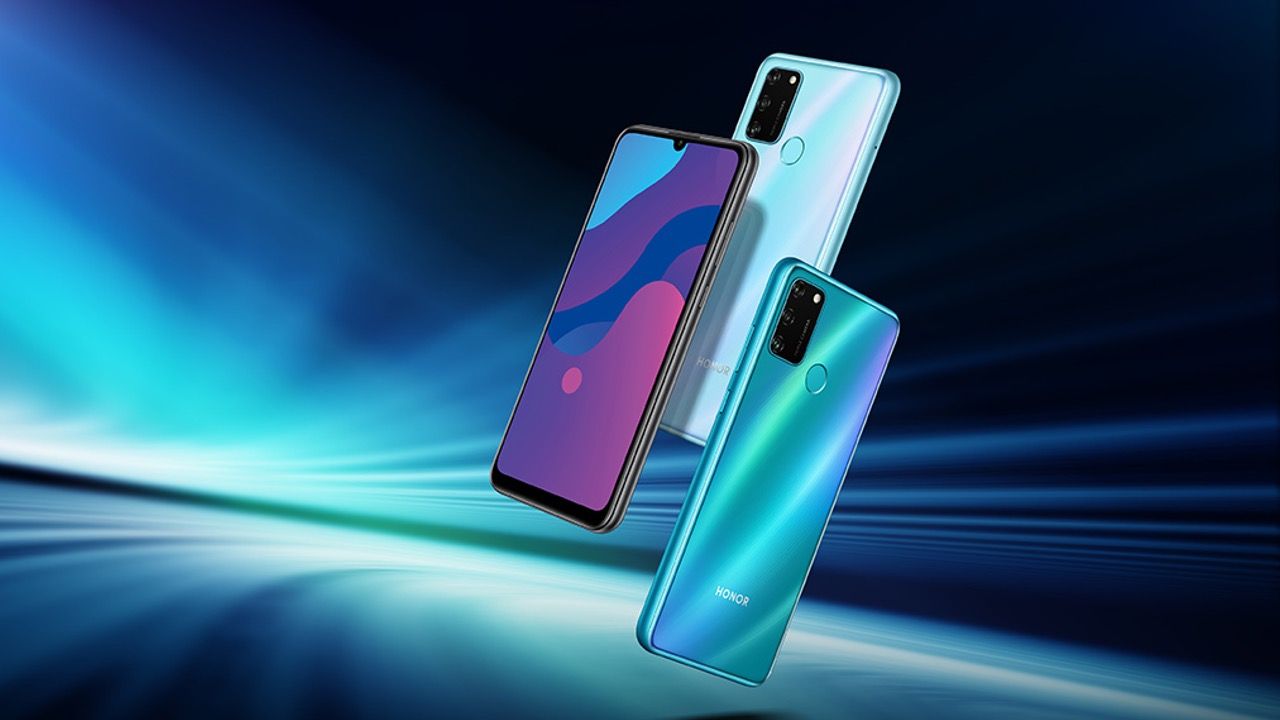 Honor 9A price has been leaked by Amazon India as the listing of the phone went live ahead of the official launch scheduled on July 31. Honor is also bringing its first laptop in India and is launching the MagicBook 15 alongside the Honor 9A and Honor 9S tomorrow. The listing revealed that the Honor 9A is priced at Rs 11,999 on Amazon where it is expected to go on sale during the Amazon Prime Day.

The Honor 9A was announced back in April for Russia and comes with Honor Mobile Services instead of Google’s suite of apps and services. The Amazon India listing was spotted by the eagle-eyed folks over at FoneArena who also supplemented their report with a screenshot of the Amazon listing. Honor could only launch one variant of the 9A as it has done in other markets and it is likely to retail for Rs 11,999 in India.

Honor 9A features a 6.3-inch HD+ (1600 x 720 pixels) resolution display with a waterdrop notch cutout for the selfie camera. The phone measures 9mm at its thickest point and weigh 185 grams.

The 9A is powered by MediaTek Helio P22 chipset with an octa-core CPU and PowerVR GE8320 graphics. This is paired with 3GB RAM and 64GB storage with an option to increase the storage via microSD card. The phone runs on Magic UI 3.1 which is based on Android 10 but doesn’t come with Google services support. Instead, Honor has an AppGallery with many popular apps.

It comes with a triple camera setup on the back that consists of a primary 13MP camera, a 5MP secondary ultra-wide-angle camera and a 2MP depth sensor. On the front, there is an 8MP camera for selfie, housed within the notch cutout. The cameras on the 9A can record in 1080p at 30FPS.

The phone has a fingerprint reader on the back and comes equipped with a 5,000mAh battery.

Honor 9S features a 5.45-inch HD+ (1440 x 720 pixels) resolution display but with noticeable bezels around the screen, giving it an 18:9 aspect ratio. The phone measures 8.4mm and weigh 144 grams. It runs on the same Helio P22 processor as the Honor 9S but comes with 2GB RAM and 32GB storage. The 9S has a single 8MP camera on the back and a 5MP selfie camera on the front. The Honor 9S is equipped with a 3,020mAh battery.

Honor MagicBook 15 features a 15.6-inch Full HD (1920 x 1080 pixels) resolution display with thin bezels on three sides. The laptop is built from aluminium and weighs around 1.5 kilograms. It is powered by AMD Ryzen 5 3500U processor with Radeon Vega 8 graphics that is paired with 8GB DDR4 RAM and 256GB/512GB SSD storage options to choose from.

The MagicBook 15 is equipped with a 42Wh battery cell that supports fast charging. The laptop comes with 65W Type-C fast charger in-the-box. The power button doubles up as a fingerprint reader and the keyboard frame also houses a pop-up webcam.