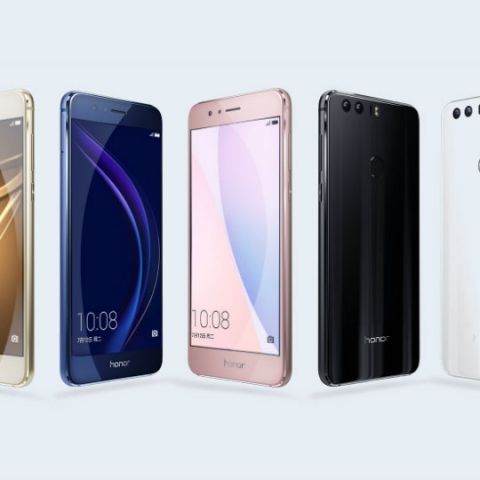 It is not yet known if and when the phone will be available outside China. Honor previous flagship the Honor 7 was unveiled in China in July, but was launched in India in October at Rs. 22,999. However, Honor did launch the Honor 5C in India just a couple of months after its launch in China.