Honor 20, Honor 20 Pro and Honor 20i to launch today in India: How to watch live stream, specs, expected pricing and more

The Honor 20, Honor 20 Pro and the Honor 20i smartphones are expected to launch today. 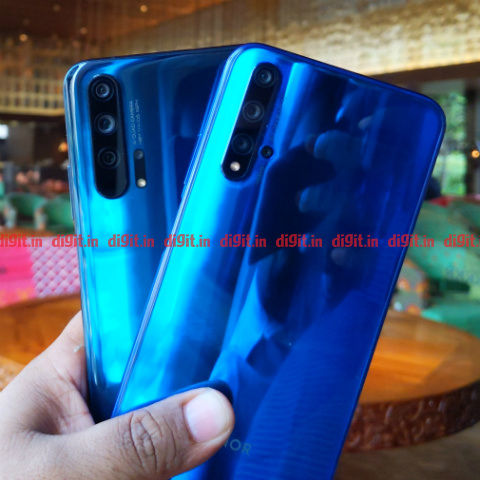 Honor 20, Honor 20 Pro and Honor 20i to launch today in India: How to watch live stream, specs, expected pricing and more 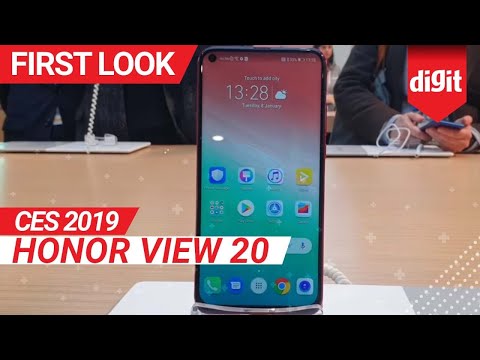 Honor is hosting an event to introduce the new Honor 20 series of smartphone in India. The event is slated to go live at 11:30 AM where the company will announce the phone’s India pricing and availability. The launch event will be live streamed via Honor’s official media channels but you can watch it directly from the video embedded below.

Both, the Honor 20 and the Honor 20 Pro run on the company’s flagship 7nm HiSilicon Kirin 980 processor that comes with Dual-NPU. They sport a 6.26-inch All-View Display with Full HD+ resolution of 2340x1080 pixels and there’s a punch-hole display design where the front camera is housed. The rear panel features 3D Triple Mesh technology that creates patterns and a gradient effect. The phones comes equipped with a side-mounted fingerprint scanner, which we have seen on the Samsung Galaxy S10e.

Coming to the optics, the Honor 20 and 20 Pro feature a quad camera setup, but with a varying sensor configuration. The Honor 20 Pro comes equipped with a 48MP primary sensor that is paired with an f/1.4 aperture lens and supports OIS. There’s also a 16MP ultra wide-angle sensor with f/2.2 aperture, and an 8MP telephoto camera. The fourth sensor is a 2MP macro camera. The Honor 20 sports a bit different camera configuration. It sports a 48MP main camera with an f/1.8 aperture lens and the telephoto camera is replaced with a 2MP depth sensor. Both the handsets feature a 32MP sensor that combines four pixels into one larger pixel. 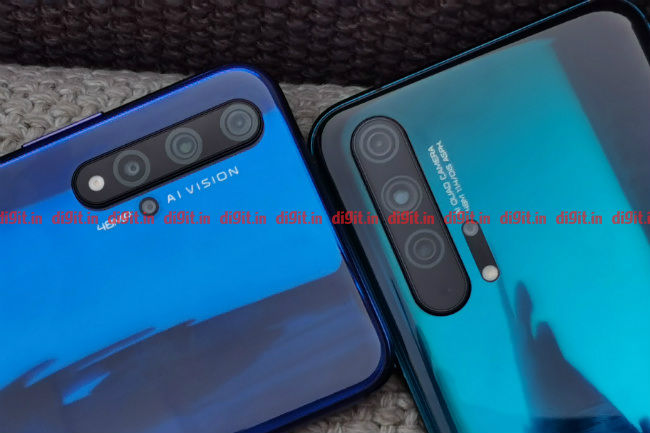 The Honor 20 is backed by a 3750mAh battery, while the Pro variant ships with a 4000mAh battery. Both phones run on Android 9 Pie with Magic UI on top and support up to 22.5W fast charging.

The Honor 20 Pro launch was reportedly on hold over US-Huawei sanctions and while the rumours circulating on the internet suggested that the device might launch with the company's own HongMeng OS (Oak OS), it seems like the company is going ahead with the launch. It remains to be seen whether the handset comes with Android OS or if Huawei will use its own OS instead.

Coming to the Honor 20i, the smartphone features a 6.21-inch full HD+ IPS LCD display with a u-shaped notch that has a 19.5:9 aspect ratio. The phone is powered by the Kirin 710 mobile platform, along with up to 6GB of RAM, and up to 256GB of internal storage. The phone runs on a 3400mAh battery and comes with Game Turbo 2.0 for an optimised gaming experience. It runs on EMUI 9 that is based on Android 9 Pie and comes equipped with a rear-mounted fingerprint scanner, and comes with face unlock support. 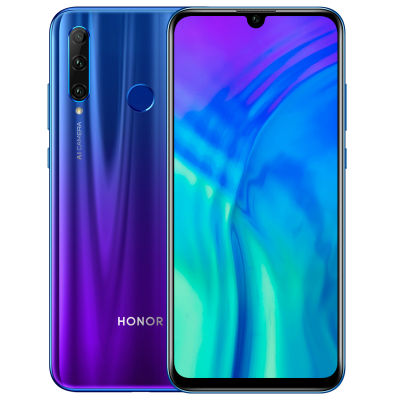 In terms of optics, the Honor 20i features a 32MP sensor on the front, which is paired with an f/2.0 aperture lens. On the back is a triple camera setup that consists of the 24MP primary sensor with a lens having f/1.8 aperture, an 8MP ultra wide-angle lens and a 2MP depth sensor.