The smartphone appeared on TENAA where some of its specifications are listed. The company might also launch the Honor 10 in four variants in China. 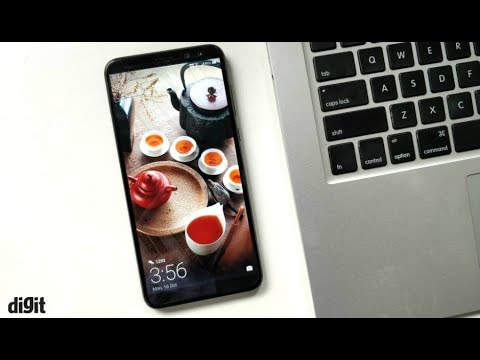 Honor has already sent out invites for its upcoming event on May 15, where the company is expected to launch its Honor 10 flagship smartphone. Rumours of the device have already surfaced on the internet, tipping at what it could feature in terms of hardware and now the Honor 10 has appeared on TENAA as well. As per the listing, via GizmoChina, the handset could be launched in four variants with serial numbers COL-TL00, COL-TL10, COL-AL10 and COL-AL00. The COL-AL10 model itself could come in two variants, one with 4GB RAM and 64GB storage and another with 6GB RAM with 128GB storage. The CLO-AL00 is listed with 4GB RAM and 64GB ROM.

The listing suggests that the COL-TL10 model of the Honor 10 could feature 6GB RAM and 128GB storage, whereas the COL-TL00’s variant might be launched with 128GB internal storage with 4GB and 6GB RAM options. All the variants will reportedly be powered by the Kirin 970 SoC and most likely launch running on Android 8.1 Oreo. The Honor 10 is listed with a 5.84-inch IPS LCD with a 2280 x 1080p resolution and also, none of the aforementioned models seems to feature a microSD card slot. In the camera department, the Honor 10 is speculated to feature a 24MP + 16MP dual rear camera setup and might feature a 24MP front-facing camera. The device could be backed by a 3320 mAh battery.

The rear panel of the Honor 10 was leaked recently in a promo poster where it’s seen in the new Twilight colour variant, same as the Huawei P20 Pro. It is shown featuring a horizontally placed dual-rear camera setup and the poster mentions that it sports a glass rear panel, suggesting wireless charging support. The fingerprint sensor was also amiss on the device’s rear panel, which could mean it either features a front-facing fingerprint scanner or relies on face recognition.