The mid-tier smartphones will be introduced to a wide number of markets to reinstate the Nokia brand's presence worldwide. 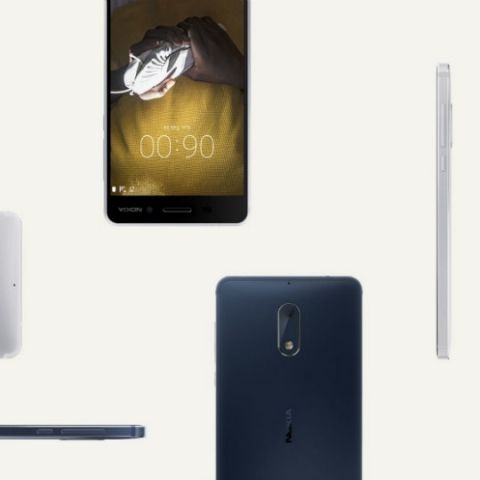 HMD has stated that its new smartphones, the Nokia 3, 5 and 6, will be launched in 120 countries by mid-2017. Nokia Power User has quoted an HMD spokesperson as saying, "HMD has ambitious plans to release Nokia 3, 5 and 6 in 120 markets at same time in Q2 2017. This is ambitious because HMD is de facto a start-up, though it has support from Nokia and Foxconn."

HMD Global Oy, licensed by Nokia to use its brand, unveiled the Nokia 6 Android smartphone in China earlier this year, followed by the Nokia 3 and Nokia 5 at the Mobile World Congress 2017. It also unveiled a revamped edition of the Nokia 3310 feature phone sparking nostalgic reactions, and all of these devices are now expected to be launched in India in Q2 2017. Prices of the smartphones will vary depending on which region of the world you buy it from.

The Nokia 6 was first announced exclusively in China on January 8. The smartphone comes with a 5.5-inch Full HD display, Snapdragon 430 SoC, 4GB RAM and 64GB storage. There is a 16MP primary camera and an 8MP front camera. The handset is backed by a 3000mAh battery.