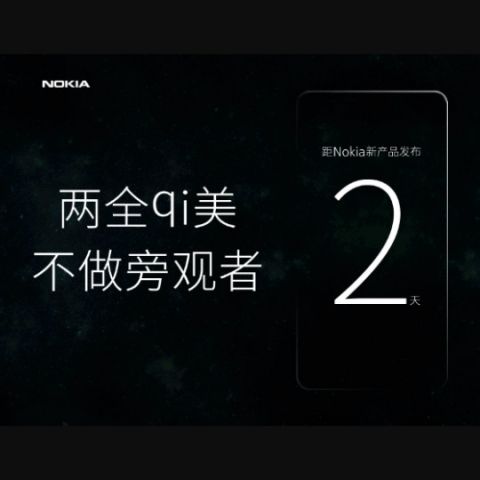 HMD Global is sending out media invites for its upcoming event on October 19 in China. Although there is no word yet about what the company may unveil at the event, a report by GizChina claims that they may either launch an upgraded version of the Nokia 8 or an entirely new smartphone, the Nokia 7.

A GIF posted on Nokia’s TMALL page teases a device which features Bothie mode and OZO audio enhancement. While this may also point to an upgraded Nokia 8 smartphone, most reports suggest that it may be a completely new smartphone, dubbed the Nokia 7.

As per the report, the gif on the TMALL page says ‘qi’, which in Chinese refers to the number seven. This could mean that the company may choose to launch a completely new smartphone instead of upgrading the Nokia 8 or may upgrade the Nokia 8 with “Qi” wireless charging. The Nokia 7 is rumoured to be powered by a Qualcomm Snapdragon 630 SoC.

The Nokia 8 was launched in September in India at Rs 36,999 and is powered by a Qualcomm Snapdragon 835 SoC and 4GB of RAM coupled with 64GB of internal storage. It features a 5.3-inch Quad HD display and sports a dual rear camera setup with Carl Zeiss optics. The smartphone comes with dual 12MP rear cameras and sports a 13MP front-facing camera for selfies.