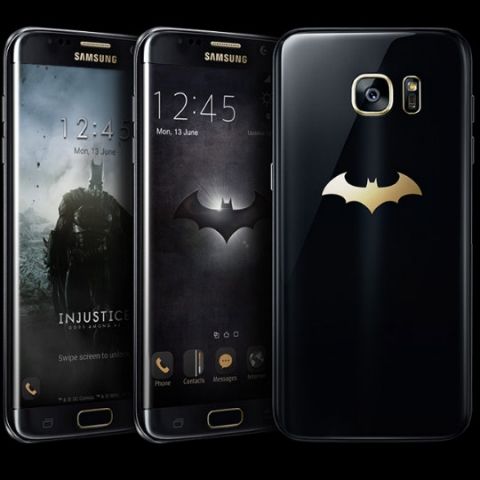 Samsung has launched a Batman-themed version of the Galaxy S7 Edge. Called the Samsung Galaxy S7 Edge Injustice Edition, the phone commemorates the third anniversary of the video game, Injustice: Gods Among Us. The phone is self is completely black save for gold detailing and has Batman’s iconic logo at the back. Buyers will also receive a gold plated Batarang, a case modeled after Batman’s armour, a Gear VR headset, Injustice game credits, and Oculus content vouchers. However, the company notes that products in the package may differ depending on the market. The limited edition of the phone will be available in early June in select markets including China, Singapore, South Korea, Singapore, Korea, Latin America and Russia. Samsung notes that its availability in other markets will be announced soon. It is not known if Samsung will make more limited edition smartphone’s based on other characters from the Injustice Universe, like Superman, Wonder Woman, Harley Quinn, or the Joker.

Younghee Lee, Samsung’s Executive Vice President of President of Global Marketing, IT and Mobile Division said, “We are excited to partner with Warner Bros. Interactive Entertainment and offer a special edition of Galaxy S7 edge for fans of Injustice: Gods Among Us. Samsung always seeks to provide the best mobile gaming experience for its users, and this partnership reinforces our commitment to the game’s fans.”

Samsung isn’t new to making superhero based limited edition variants of its smartphones. Last year, the company unveiled an Iron Man-themed Galaxy S6 Edge smartphone. The phone was made to celebrate the movie, Avengers: Age of Ultron. 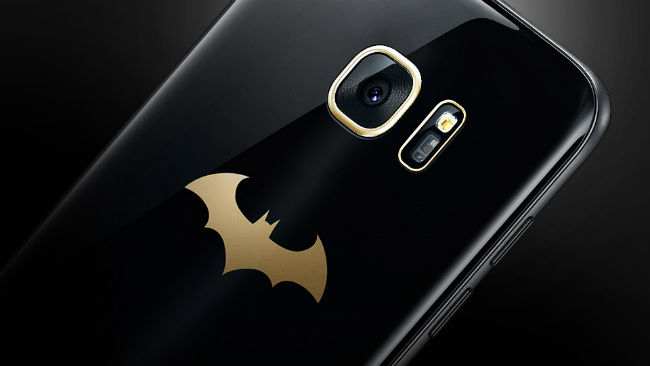 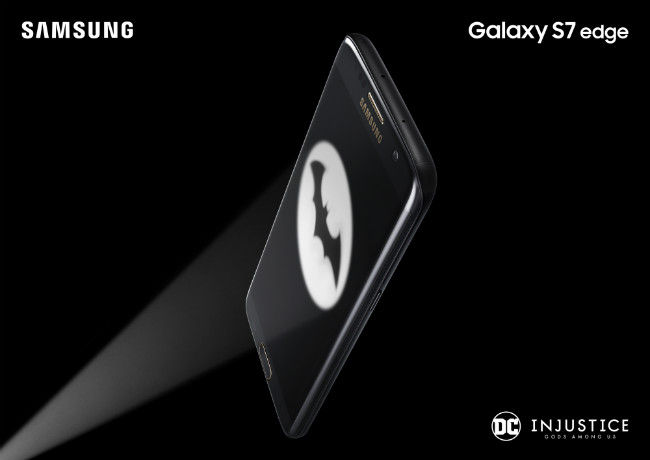 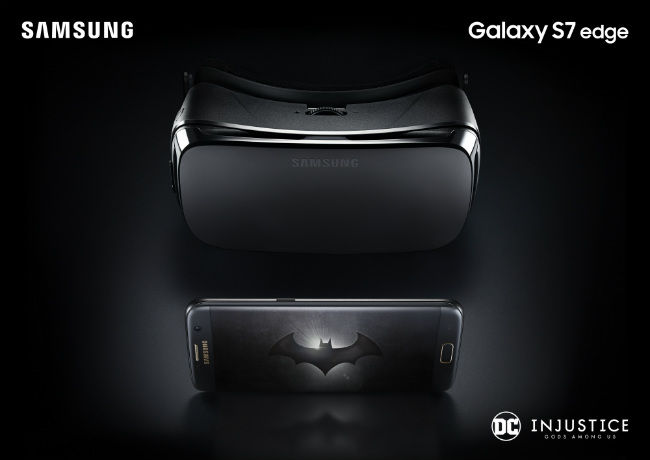