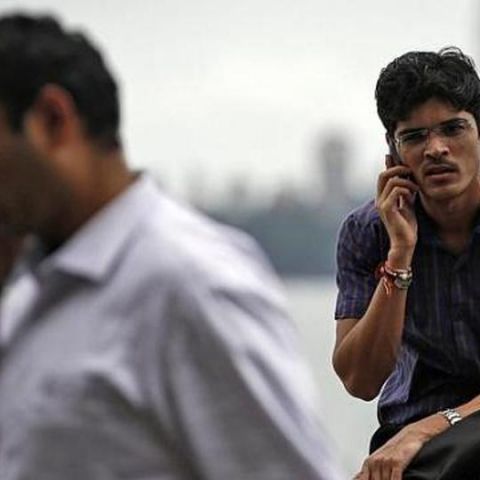 Security firms have warned that hackers are targeting Android smartphones with a new malware dubbed NotCompatible. The malware can be used by hackers to steal information from smartphones, as well as monitor cell phone call logs.

According to security firm Lookout the persistence and sophistication of malware dubbed NotCompatible is another sign that cyber criminals are hitting smartphones and tablets with tactics and tenacity once reserved for desktop computers. Researcher Jeremy Linden says that hackers are mining information from smartphones including where people have been, their call logs and even where pictures have been taken.

"Mobile malware is becoming very advanced and rapidly reaching parity with PC malware. It is the jackpot when it comes to valuable data, so obviously bad guys are doing a lot of work to get at it. While it is true we haven't seen any data stealing, you don't want anything like this on your device," Linden said.

He warned that hackers could use the infected smartphones to get into company networks if a person uses his device for work. Lookout stated that the enslaved mobile devices could be used to snatch up hot concert tickets and sell them later at higher prices or even span hacking goods like diet pills.

"You are adding to the general danger of the Internet by letting an attacker use your network for something unsavory, and you could be responsible for any data plan charges," Linden said.