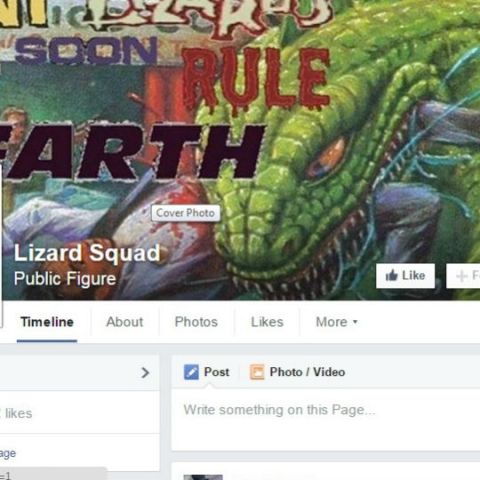 You probably know that Facebook, Instagram, HipChat and a few other popular websites went down for a while just now. What you didn’t know that the notorious hacker group the Lizard Squad has taken responsibility for it.

Update: Facebook says that its own engineers caused the attack and their was no hack by the Lizard Squad. The company issued a statement, saying it had issued some changes, which caused issues in its configuration systems.

According to Outage Analyzer, a website that tracks internet outages, Facebook’s outage started at 12:09 PM IST, lasting for over an hour and a half. The same happened to Instagram, which went down at 1.00 PM IST and was down for around 47 minutes. Interestingly, the hackers didn’t go after Facebook’s newly launched WhatsApp for Web application.

So, it appears that Facebook is down. Anybody else facing the same issue?

Further, Facebook and its accompanying websites were not the only ones that went down. According to some users, the dating app Tinder was also down for a while, even though the website for the app was working (Tinder doesn’t have a web app).

The hacker group Lizard Squad took credit for these outages, just like it did for taking down the Malaysia Airlines website earlier.