GTA V rumoured for March launch, future iterations of the game could be sci-fi

If rumours on the Internet are to be believed, then we can expect GTA V to be available in store shelves in March 2013. March 24 looks to be the exact date for the release of the game. This seems to be accurate since the 24th is a Sunday and the ideal day 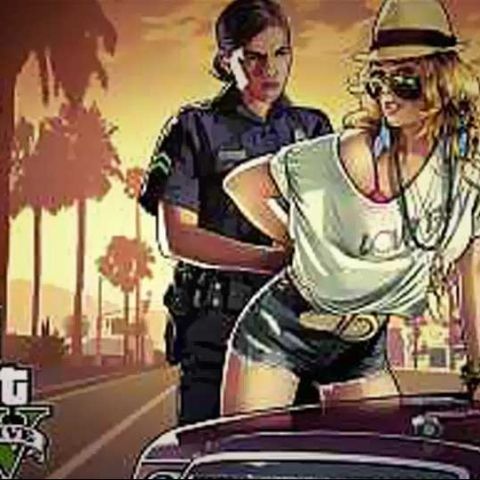 If rumours on the Internet are to be believed, then we can expect GTA V to be available in store shelves in March 2013. March 24 looks to be the exact date for the release of the game. This seems to be accurate since the 24th is a Sunday and the ideal day to play some GTA. The date is rumoured and as soon as Rockstar announces or confirms the release date, we will let you know.

The release date is not the only thing about GTA that’s making the rounds on the Internet. Other rumours suggest that a PC version of GTA V would definitely be in the works. LinkedIn profile of Rockstar Senior Animator, Ryan Schacter suggests that the game will be available on the Xbox 360, PS3 and the PC. There is no mention whether the game will be available on Nintendo’s Wii U.

In the past we have seen GTA games make their way to the PC but the launch has never been at the same time as the console version of the game. Nonetheless it’s nice to see that the game will be available on the PC. Better late than never, right?

Well, GTA V isn’t out yet, and we are hearing concepts that the next GTA game may have a futuristic sci-fi setting. In a recent interview with the French site Ecrans, Rockstar head Dan Houser said, “We will do it the very second we have an idea. One of our strengths is the consistency of the game world. We’re not necessarily the best writers in the world, but we know how to write a video game.”

He goes on to explain, “When we decided to make a Western, it was because we knew we had something to say. We have no interest in going into science fiction for the sake of flying cars and laser guns. The best science fiction stories are those that speak about the human condition. So while this idea is very tempting and, by definition, anything’s possible in a videogame, we lack the essential thing for the moment: a good reason.”

Rockstar has proven that if the story and gameplay is strong enough, the setting fits in very well. Take Red Dead Redemption for example. The game is a western and has a brilliant story and some fantastic gameplay elements.

With all this information making its round on the Internet, one thing is clear – GTA V is just around the corner and we can’t wait for Rockstar to give us that concrete release date.