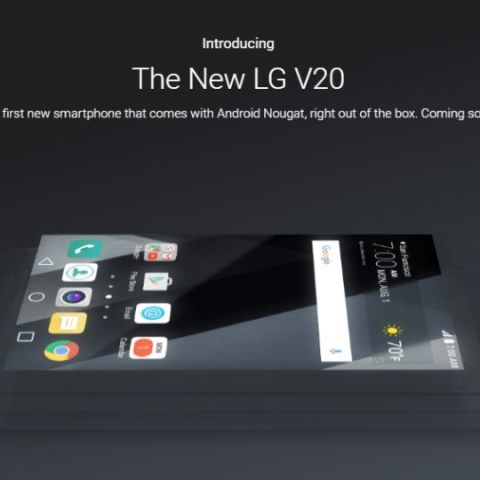 Google finally has the answer to Apple’s Spotlight Search, that it has been promising for so long. The company announced the In Apps feature, on its Google Search Blog, yesterday. This allows users to use the Google app on their Android phones to search within other apps on the device. Currently, the In Apps feature supports app like Gmail, YouTube and Spotify, but Google says it’ll be adding support for Evernote, Todoist, Google Keep, Facebook Messenger, LinkedIn and more, soon. Further, the upcoming LG V20 smartphone, the first phone to have Android Nougat out of the box, will also be the first phone to get the In Apps feature. LG’s pre-installed apps will also be searchable.

The In Apps feature is presumably a part of Google’s Deeplink feature, which allowed streaming of apps on your Android phone. While Google doesn’t explicitly say so, it stands to reason that In Apps is related to the feature. It is worth noting that In Apps search will work natively on your phone, which allows it to be used in offline mode as well.

While In Apps, in theory, would be a very useful addition to Android devices, its practical abilities remains to be seen. Of course, the feature won’t be as useful until most apps are integrated into it, but another question is whether it’ll be responsive. Apple’s Spotlight search isn’t useful only for what it does, but for how responsive and easy to access it is. Opening the Google App and then searching for information doesn’t seem to be as useful an approach as that.

However, In Apps does endeavour to make Google Search omnipresent on your Android phone, and could even help Google in gathering more data on its users. This will have to be determined once the feature is officially available in our phones, though. We have reached out to Google for a comment on the same, and will update this story when we hear from them.