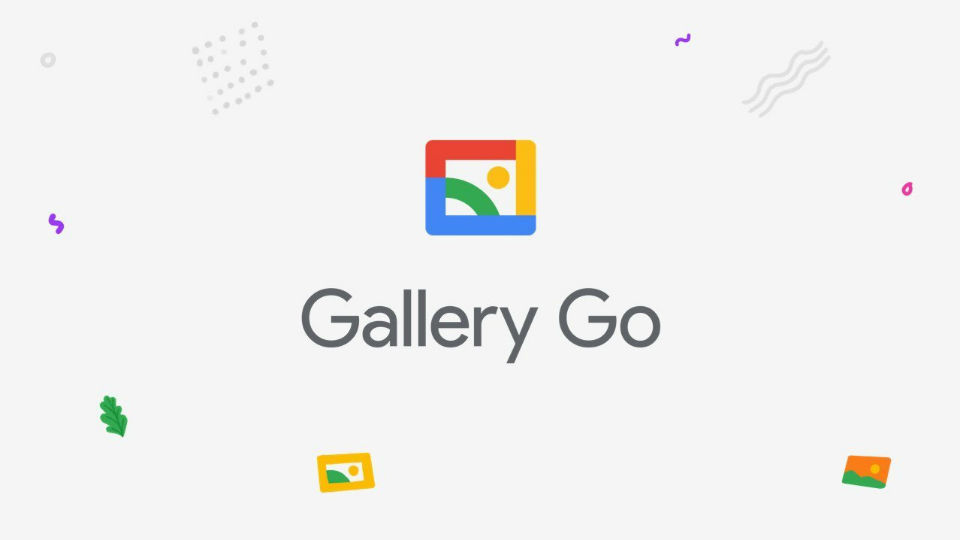 Google has announced a lighter version of its Photos app.

The app works offline and, similar to the Photos app, it can categorise images too.

Google has announced its new Gallery Go app, which is a lightweight version of the existing Photos app. The new app was announced at the Google for Nigeria event on July 24 and is aimed at less-powerful phones and first-time smartphone users. Gallery Go enables users to edit, manage, and find images offline and doesn’t rely on high-speed internet or cloud backups. As mentioned, since it is basically a stripped-down version of the original Photos app, it can automatically categorise different types of images like ones in which people are present or are of different things or documents. The app supports SD card detection as well.

The Gallery Go app was launched worldwide and we checked to find that it is also available for download in India via the Google Play Store. The app is just under 10MB in size and is said to work on devices running on Android 8.1 Oreo and higher. The app also comes with in-built image editing options, which are simple but enable auto-enhancement, fixes, and filters. “With Gallery Go it's easy to get great looking photos in just a few taps. Use auto-enhance—one of my favorite editing tools in Google Photos—for instant fixes. You can also choose from a variety of filters to get a new look, and easily rotate and crop, so your photo looks just right,” says Google in a blog post.

The new app launch comes soon after the company updated the standard Photos app. Google Photos has been updated to be more dynamic as it will now showcase better auto-generated stories with moving images, and an overall cleaner look. While scrolling through the app, one will now get to see short video clips playing automatically and this apparently works well while viewing a completely zoomed-in view of the app.