Google to unveil Android Pay at I/O in May? 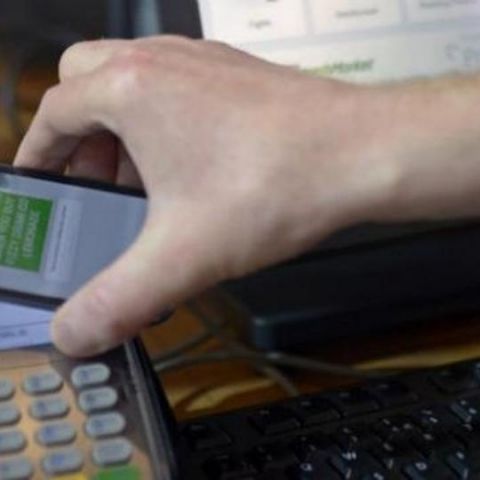 Google has been reportedly working on developing an Apple Pay competitor called Google Pay for a while now. New reports suggest Google will announce its new payment API at the Google I/O conference in May.

Sources claim that Android Pay has been "built from the ground up" for Android developers using Host Card Emulation (HCE). Android Pay will reportedly allow firms to add mobile payments features to their apps and will have in-store and in-app payments directly. Users will be able to link their credit card or debit card information, allowing for "single-tap transactions within the app."

Merchants/ developers will also be able to make tap-to-pay transactions in retail stores if they opt for Android Pay API, which will work with Google's HCE and Near Field Communications (NFC) chips in smartphones to make the payments, similar to Apple Pay.

The report states that, “A company adopting the Android Pay API will be able to allow tap-to-pay transactions in brick-and-mortar stores. This function will rely on Google’s Host Card Emulation (HCE), which makes it easier for third-party apps to take advantage of Android phones’ Near Field Communications (NFC) chips.”

Ars Technica reported, that Android Pay doesn't mean the end of 'Google Wallet,' it will continue to exist as a separate entity, and will be supported by Android Pay. “It will be easy, if not automatic, for a customer to link his or her Google Wallet account to third-party apps that are running Android Pay,” according to the report.

According to reports, Samsung is also working on an Apple Pay rival, that reportedly works with the fingerprint sensor tech on its devices. The company is working with LoopPay to embed the LoopPay tech in its smartphones which will allow consumers to make transactions with their smartphones even at terminals that don't support NFC connectivity. Samsung is planning to introduces the service this year.