Google to launch Android One smartphone by Lava on July 14 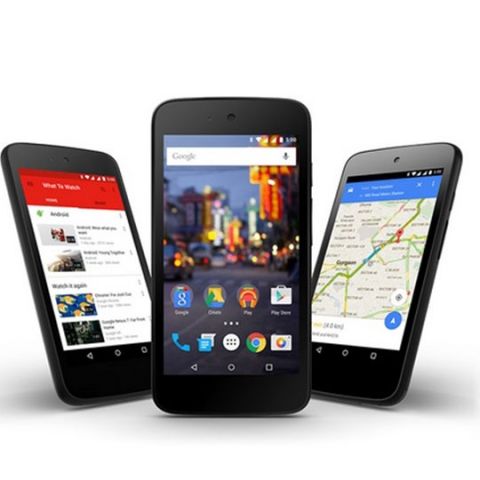 Nothing has been revealed about the smartphone yet, although Google has partnered with MediaTek to power the device, along with 2GB of RAM. Unlike last time, Google has included Lava in the phone’s production stages. The hardware, reportedly, will be optimised for local markets, and will also include custom apps and services to make Android One experience better.

While the previous Android One device was focused on first-time smartphone users and was sold via majorly on online stores, this new device will be sold on both online and offline platforms, thereby increasing its target selling area. Google has also shifted its focus on first-time users for Android One, thereby optimising performance and usability. As a result, a notable difference in the price of the device is expected, and the Lava-powered Android One device is expected to sell at more than double the price of the previous Android One installment.