Android Silver will begin replacing the Nexus line in early 2015, says Twitter leaksters evleaks in a series of tweets. 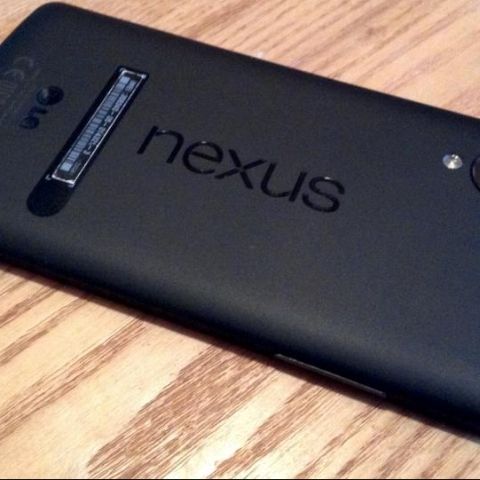 Rumours about Google abandoning its popular Nexus series resurfaced on the web this weekend. According to @evleaks, Google will not be announcing a Nexus 6 at its forthcoming Google I/O event. New rumours reiterate the Nexus will be replaced by a new project called “Android Silver”, by 2015. LG handset, running a Qualcomm MSM8994, is rumoured to be among first Silver devices.

"There is no Nexus 6. Farewell, Nexus. Don't worry, there's a silver lining to this cloud... Android Silver, circa February 2015,” said Evleaks in a series of tweets last week.

Right now there's not much of information available about Google's new initiative, though recent reports claimed Android Silver will serve as a programme for top-end Android smartphones, similar to current Google Play Editions of top-end phones such as HTC One, Samsung Galaxy S4. The new Google devices will include no third-party bloatware as well as receive timely software updates, similar to Apple's format.

Don't worry, there's a silver lining to this cloud...

LG handset, running a Qualcomm MSM8994, to be among first Silver devices. Successor to the Nexus 6 initiative, expected on Sprint in the US.

Google has reportedly stepped up efforts to improve Android branding. Back in March, multiple media reports claimed 'powered by Android' branding will be mandatory on the new smartphones. The new Android Silver project is likely to help Google sort out its Android fragmentation as well as keep manufacturers such as Samsung to push their open source OS.

Google's Nexus series has seen a massive popularity worldwide mainly because of their affordable pricing and stock Android experience. It's not yet clear how the new initiative will impact the existing Nexus users.