The Android 4.0.4 update is now being rolled out for Samsung Nexus S, Xoom WiFi and HSPA+ Galaxy Nexus devices. 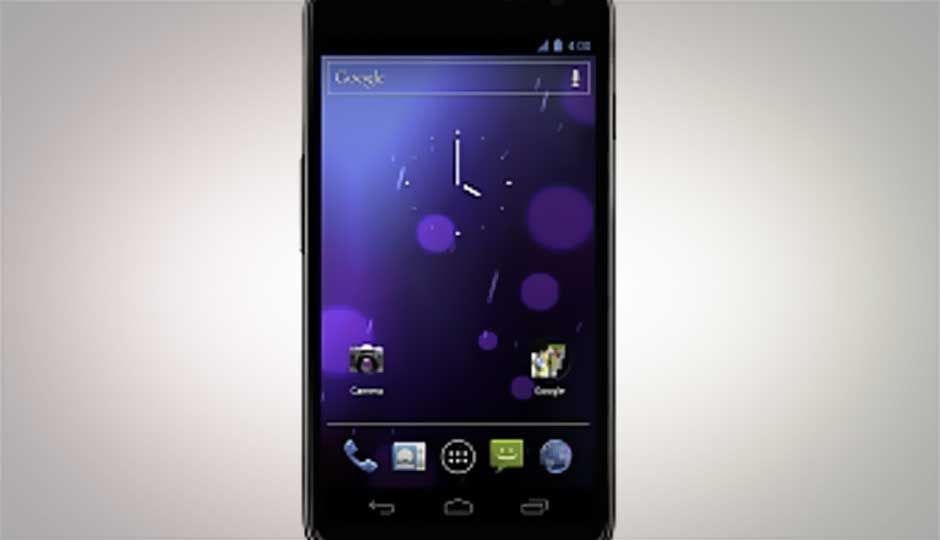 Google has started rolling out Android 4.0.4 update for a number of devices. The device getting the latest ICS update include Nexus S, Galaxy Nexus HSPA and Motorola Xoom Wi-Fi. The update, however, is available only in select markets right now such as Xoom Wi-Fi is getting ICS update in the U.S. Other Xoom devices are slated to receive the update on a later date. Nexus S smartphone users in India may have also to wait for the Android 4.0.4 update.

The latest Android 4.0.4 Ice Cream Sandwich as said before is going to bring numerous updates such as improved camera performance and better phone number recognition. The update is being rolled out over-the-air, thus users will get a notification on their device to download and install it.

It may be recalled that Google had rolled out Android 4.0.3 update to Nexus S back in December but then withdrew it due to some reasons. A lot of users were left Gingerbread or half-baked update. The Galaxy Nexus users were left stranded with Android 4.0.2 update.