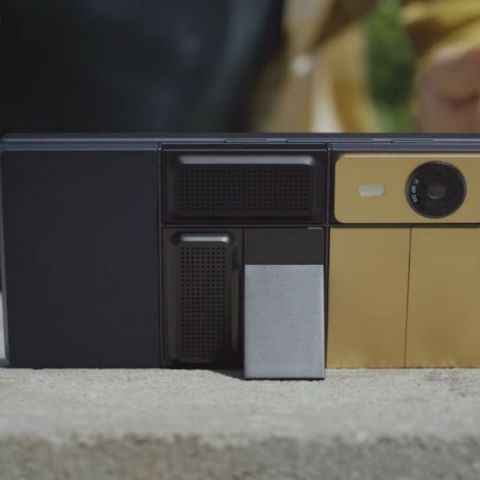 Google’s Project Ara initiative may be stopped before it even begins. According to Reuters, people with knowledge of the matter said that the company has suspended Project Ara, in order to streamline its hardware efforts. Interestingly, Google had earlier promised a developer edition of the product this autumn, and even announced a bunch of partners. In fact, Google even showed the products to some international media outlets a few months ago. However, the sources also says that Google may still work with partners in order to bring the modular smartphone to consumers, through licensing agreements.

According to Reuters, the end of Project Ara is part of Google’s efforts to unify its hardware initiatives, which also include the company’s Nexus phones and Chromebooks. Reports earlier had said that the company is dropping the Nexus monicker for its Android phones altogether, although, it’s unclear how that figures into this. Given that HTC is reportedly still working on the next Nexus phone (albeit not under that name), Project Ara may become something similar, where an OEM partner designs the phone, and Google simply holds the approval.

The modular smartphone project has met with many delays over the years, with Google missing multiple dates that it announced earlier. Project Ara was being conducted by Google’s Advanced Technology and Projects (ATAP) group, which has been responsible for many ambitious project by the Search giant in the past.