Google Pixel 7's price revealed for US and Europe on Amazon 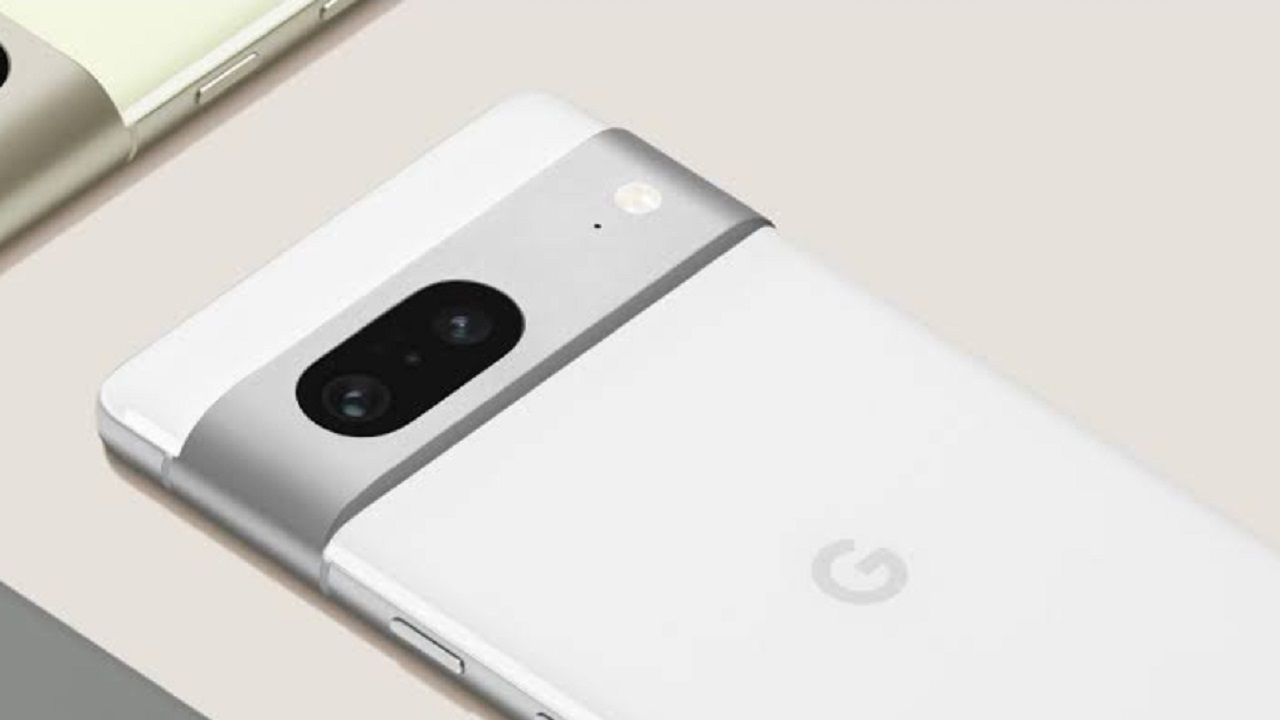 Google Pixel 7's price revealed for US and Europe on Amazon

Before the official launch of the Google Pixel 7, a leak regarding the design and features of the new Google Pixel 7 emerged. an Amazon listing has shown the Pixel 7's price, and it's looking fairly familiar to the Pixel 6

European pricing leaked on Amazon (via GSMArena), starting at €649. With this in mind, the Pixel 7 and Pixel 7 Pro prices seem to be a lock in all regions — keeping the base price of the Pixel 6 and Pixel 6 Pro. That means we can expect to see £599 and £849 in the U.K.

Spotted by tech tipster Brandon Lee on Twitter, the Pixel 7 showed up on Amazon, revealing the price and shipping date. According to the leak, the Pixel 7 will be priced from $599 for the 128GB model and will be available on October 13. This is further backed up by previous rumours, with pre-orders starting from October 6.

This may not come as a big surprise to many, as the known design and features the Pixel 7 lineup is set to offer, along with leaked specs, show Google's next flagship Android is expected to only be a minor upgrade over the Pixel 6.

The Pixel 7 is expected to offer 50MP main and 12MP ultra-wide lenses, which is what we have in the Pixel 6. The new Tensor chip is expected to bring software upgrades to the phone's camera capabilities, but at least we may see an 11MP front-facing camera upgrade over the 8MP on the previous model.