The upcoming Pixel phones could get a 50-megapixel primary sensor. Here's all you need to know about them. 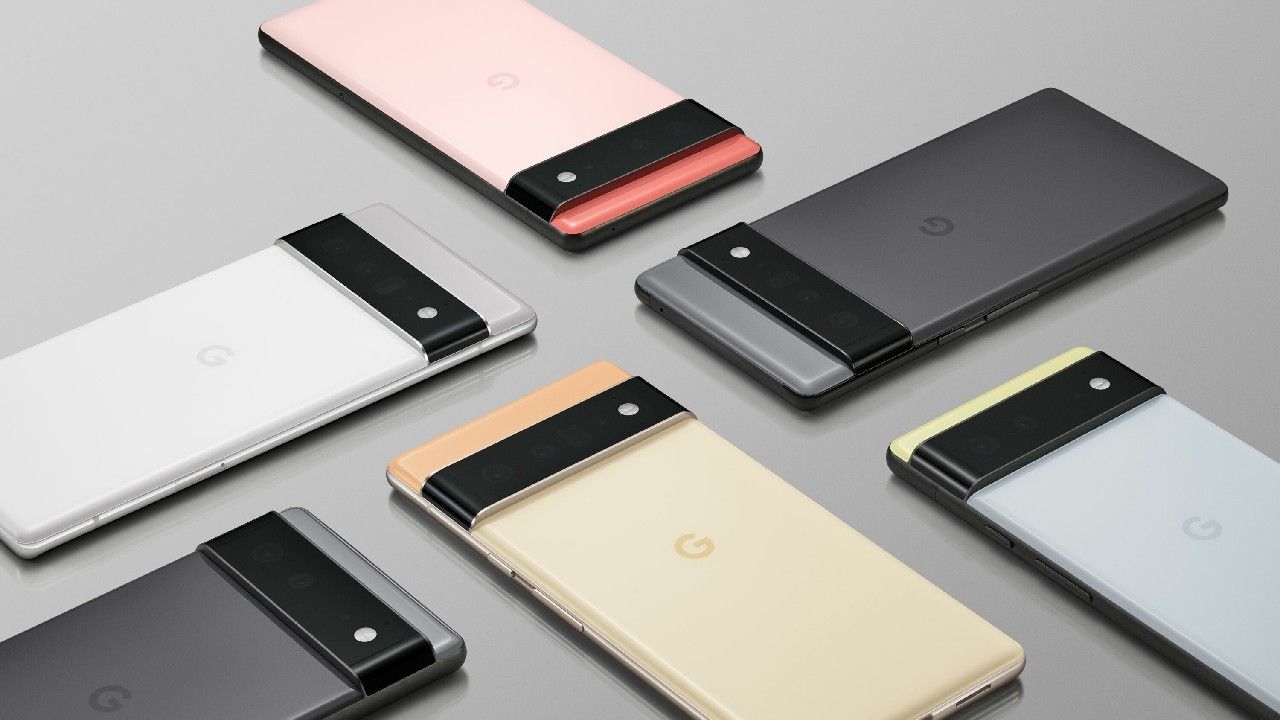 It's no secret that Google is gearing up to launch its new Pixel smartphones later this year. The upcoming flagships are expected to be launched by October 2021. Ahead of its launch, Google has given us a look at what we can expect from the devices, however, specs, including the camera hardware remains under wraps.

As per a new report, the upcoming Google Pixel phones could get a 50-megapixel primary sensor. The information was reportedly found in the code of the Android 12 beta 4. The code hints the Google Pixel 6 could use a 50-megapixel Samsung GN1 sensor. This will be a massive upgrade on the existing Pixel 5 which comes with a 12.2-megapixel Sony sensor.

As per previous reports, there will be two devices under the Pixel lineup this year. First will be the Pixel 6 Pro featuring a 6.67-inch curved display that has a single punch-hole cutout for the selfie camera upfront. The display is expected to use an AMOLED panel which may or may not support a high refresh rate. The screen will have minimal bezels on all sides and also has an in-screen fingerprint sensor. However, do note that the OnLeaks renders of the Pixel 6 Pro shared with us also shows a slightly noticeable chin.

Google appears to have completely redesigned the back of the Pixel 6 Pro but has not entirely done away with its iconic dual-tone design. The phone reportedly measures roughly 163.9 x 75.8 x 8.9 millimetres and has an 11.5 millimetres thickness if you take the camera bump into account. There is a horizontal camera island at the top which is a bit protruded and it houses three cameras. The triple camera setup on the Pixel 6 Pro includes a primary wide-angle camera, a periscope telephoto camera and an unknown camera situated next to the LED flash. There are a couple of sensors housed in the camera module as well as a microphone unit.