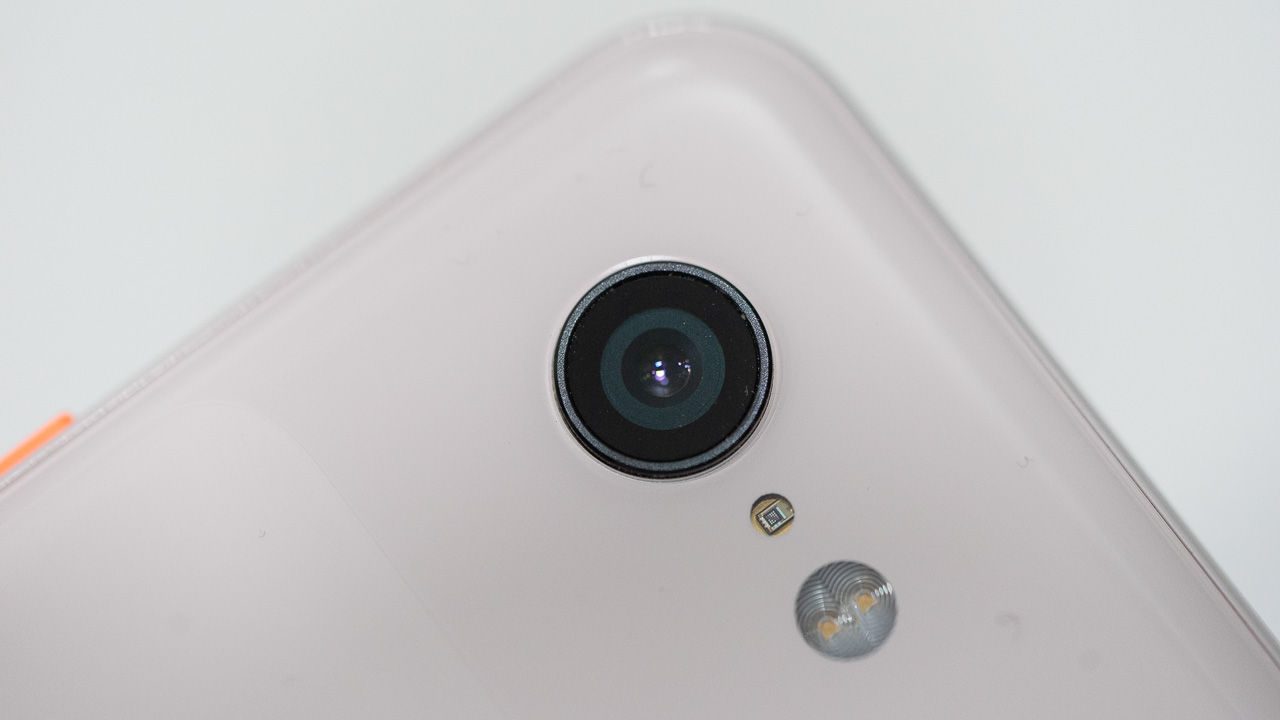 The phone will also have improved Night Sight

Just yesterday, the team at XDA Developers gave us the first look at the various camera features that would be a part of the Google Pixel 4. This, they achieved this by updating their Google Pixel 3 to Android 10.0, and then tearing down the Camera app’s apk to see what all features were going to be found on the company’s upcoming phone. One of the features listed was an improved Night Sight mode.

Now the team at XDA has gone further and shared that the Pixel 4 could have some very impressive astrophotography capabilities, especially for a phone. Using the modded APK for Google Camera 7.0, the team was able to take incredibly impressive photos of the night sky. This, the team says, was possible thanks to improved algorithms for Night Sight, which also includes better tripod detection. The current Google Camera app is able to take exposures up to 5 seconds only, while the new version of the app will be able to go up to 15 seconds (or even higher). The team conducted the test on the Google Pixel 3XL using the existing Google Camera app and the modded one.

Google’s Pixel smartphones have always been at the forefront of smartphone computation photography, since their introduction back in 2016. Last year, Google amazed audiences all over the world with what the Pixel 3 could achieve in low light using the Night Sigh feature. This, was promptly replicated by multiple OEMs, with “Night mode” now becoming a staple across the Android smartphone portfolio. However, no one in the industry has been able to match Google’s results, except for Huawei with its P30 Pro. The P30 Pro is capable of taking very impressive photos in the dark, using just the regular camera mode. In some scenarios, we noted that the P30 Pro’s output in the normal mode matched the Pixel’s output from Night Sight. The P30 Pro also boasted of some impressive caapbilities when it came to taking photos of the Moon, but it appears that the Google Pixel 4 could be an all-round camera for astrophotography.

Are you excited about the Google Pixel 4? Tell us in the comments!