Google Pixel 3a, Pixel 3a XL launched in India: Specs, price, launch offers and all you need to know 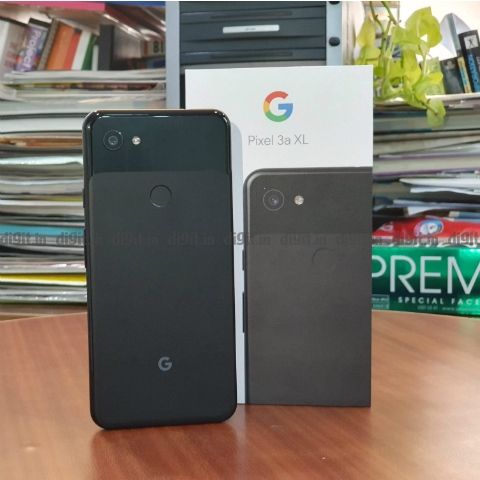 Google Pixel 3a, Pixel 3a XL launched in India.

Both phones sport a single camera setup that is said to .

They come with 4GB RAM and 64GB of storage.

After numerous leaks, reports and even a Best Buy sighting, Google’s Pixel 3a and Pixel 3a XL smartphones are now official. While almost everything about the phones was leaked ahead of the unveiling, Google had plenty of new features and additional information to reveal about the two new handsets. As expected, the Pixel 3a and Pixel 3a XL are the company’s less expensive Pixel 3 handsets with which the company aims at creating a new ‘entry-premium’ segment. The new devices are said to feature imaging capability, security and battery backup similar to the flagship Pixel 3 phones. However, they are running on less-powerful processors and sport a comparatively less-premium build and design.

Instead of glass, like the Pixel 3, both the Pixel 3a and the Pixel 3a XL sports a polycarbonate unibody build, which features a dual-tone design. The two phones are powered by the Qualcomm Snapdragon 670 SoC and come with 4GB RAM and 64GB of internal storage. Similar to the original Pixel 3, the new handsets also come equipped with the Titan M security module.

The two phones also share the same optics. Pixel 3a and the Pixel 3a XL feature a 12.2MP Sony IMX363 sensor on the rear, which is paired with an f/1.8 aperture lens. On the front is an 8MP sensor with f/2.0 aperture lens and 84-degree field of view. The camera is touted to feature similar imaging prowess as the more expensive Google Pixel 3 smartphone and borrow some of its best features like Night Sight, Top Shot, Portrait Mode, Super Res Zoom, HDR+ capture and more.

Additionally, eSIM on Pixel 3a and Pixel 3a XL are now supported on Airtel and Reliance Jio, and are also available on Pixel 3 and Pixel 3 XL.

The Google Pixel 3a is priced at Rs 39,999, while the Pixel 3a XL will be available for Rs 44,999 in India. The pre-orders are now open for the devices on Flipkart and they will go up for sale from May 15 via the online retailer.  Those who buy the Pixel 3a will get three months of YouTube Music Premium for free.

Read our Pixel 3a XL vs Pixel 3 camera comparison here.