The leakster also claims that the Pixel 3 will sport a similar design as the Pixel 2 XL but will have thinner bezels and two front facing cameras. 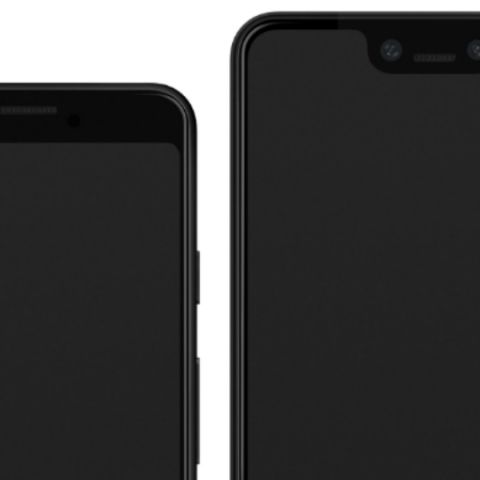 Since you guys keep asking... pic.twitter.com/DpRqzsyRem

The image shows the smartphones from the front and both phones can be seen bearing dual-front cameras. There is notch on the Pixel 3 XL that houses the two cameras and the earpiece which is expected to double up as a speaker. The speaker/earpiece on top is said to facilitate stereo surround sound alongside the speaker located just below the display. Meanwhile, the smaller variant will also have dual-front cameras and dual-front speakers. The design looks similar to last year’s Pixel 2 XL, but the side bezels on the smartphone are expected to be thinner this time around. 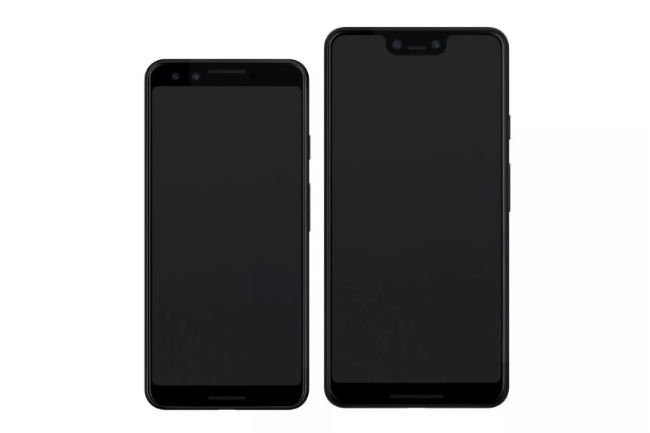 Previous reports have claimed that the smartphones will have the same two-tone back panel that we have been seeing since the first generation of the lineup. There is reportedly only one rear-camera with an LED flash and the fingerprint sensor is centrally located on the back. Both the Pixel 3 and the Pixel 3 XL are expected to be powered by a Qualcomm Snapdragon 845 chipset and have 4GB of RAM. The Pixel 3 might come with a 5.4-inch AMOLED display with 2160x1080 resolution, while the Pixel 3 XL might come with a 6.7-inch AMOLED display with a resolution of 1440 x 2960.

When it comes to the camera, the two front-facing shooters on both the phones are said to feature 8MP sensors each. While the primary camera is reported to have f/1.8 and f/2.2 variable aperture, the front shooters may come with a static f/1.8 aperture. The battery on the Pixel 3 XL is expected to have a capacity of 3,430mAh, while the Pixel 3 could get a 2915mAh battery. Both phones should run Android 9.0 Pie out-of-the-box, especially when the update is already out for current Pixel line-up. Both phones are also reported to come with wireless a charging dock called the Pixel Stand.