Other information about the Google Pixel 3 circulating the Internet suggests that the smartphone may have dual-band simultaneous Wi-Fi. 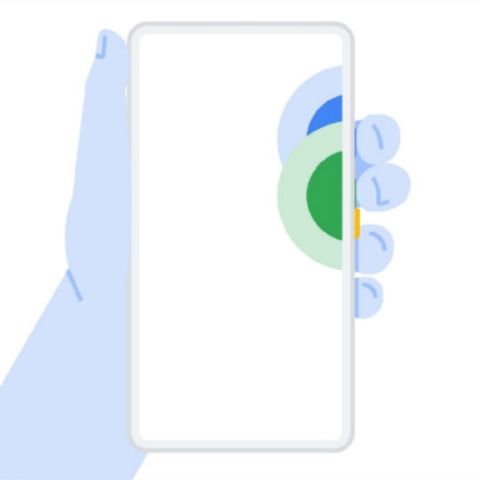 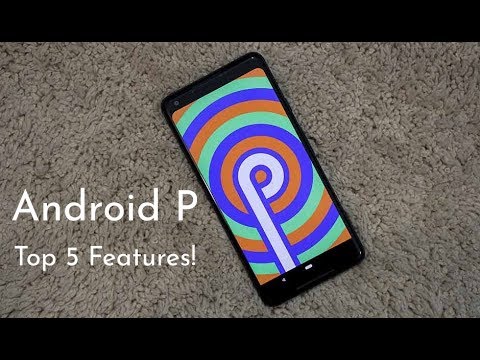 Google is expected to announce its next flagship smartphone, the Pixel 3 and Pixel 3XL in October 2018. Details of what the smartphone could look like have emerged online. The placeholder image found in Android P has appeared on SlashLeaks showcasing a bezel less design. The images show that the smartphone does not have a notch and has very slim bezels on all sides.

Ever since the launch of the iPhone X we have seen Android smartphone makers embrace the notch so much so that even the upcoming version of Android, Android P, officially supports it. The iPhone X’s notch houses all the hardware required for the smartphones Face ID. However, other smartphone makers haven’t been able to justify the notch apart from saying that it gives a higher screen to body ratio. Samsung is the only smartphone maker that has launched its 2018 flagship without the notch. Even the recently launched OnePlus 6 and Honor 10 house a notch.

Whether this placeholder image found within the Android P Developer Beta holds any ground is something we will know when Google officially announces the Pixel 3 smartphone.

Other information circulating the Internet about the Google Pixel 3 suggests that the device will have Dual-Band simultaneous Wi-Fi. A tweet by Mishaal Rahman reads, “So the Google Pixel 3 (2018) will have a Wi-Fi chip capable of Dual Band Simultaneous (DBS) connection (as seen in the integrated chip on sdm845 and Broadcom's bcm4359 found on phones like the LG G6). I'm not sure if Android actually supported DBS before, though.”

Dual band simultaneous or DBS means that a smartphone can use both the bands - 2.4GHz and 5GHz at the same time. The use of both the bands at the same time will make the Wi-Fi connection a lot faster. Apart from increasing the speed and efficiency of the Wi-Fi connectivity, DBS will also let users use the Pixel 3 as a Wi-Fi hub. This means that users will be able to create a hub to extend the Wi-Fi connection, just like an extender. The hardware configurations for DBS are present in the Snapdragon 845 and the Snapdragon 660 SoC. It is possible that the feature will make its way on Android P and will be supported by devices running on Android P powered by the SD 845 and SD 660 platform.