Google has acknowledged the issue, said that a patch for this will be issued in a future OTA update. 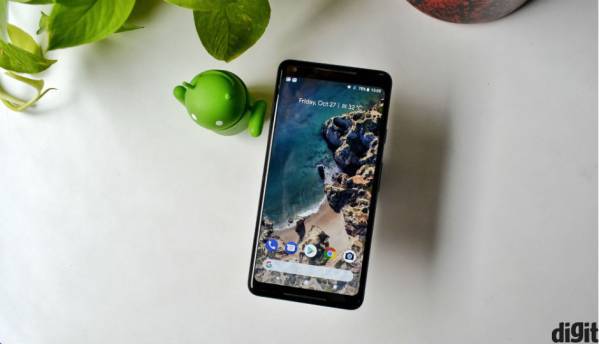 It seems like there may be more issues with the display on the Google Pixel 2 XL. Some users on Google Product Forums have complained that the touchscreen on their device is not responding when being tapped along the edge. The user who first posted the issue claims that the touchscreen works fine when he slides his finger along the right edge, but direct taps are not being detected. He also uploaded a video, where he tests the touch response of his unit and shows the right edge being non responsive.

A Community Manager at Google responded to the issue saying that the company has been investigating the probem and will soon address it in a future OTA patch. Google recently issued the November security patch for both the Pixel 2 phones, which addressed some of the major display issues on the Pixel 2 XL.

After the November update, the Pixel 2 and Pixel 2 XL now come with an option of changing the colour saturation of its display. Users can now choose between boosted, natural and saturated colour profiles. Earlier the smartphones came only with a "vivid” colour option. The new ‘Saturated mode’ allows users to choose a warmer tone on the phone. This came after many users complained of the washed out and undersaturated colours on the display. The November patch for the smartphone also works around the screen burn-in issue by reducing the maximum screen brightness and by hiding the on-screen navigation bar after a brief period of inactivity.