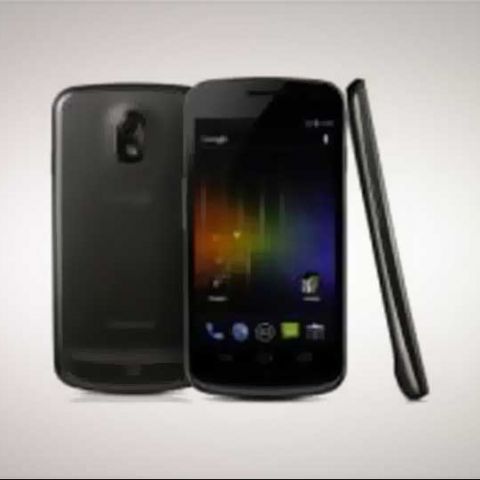 Google has setup a Galaxy Nexus registration page for India, and you can check it out here. After registration, users will receive updates about the device, including, its exact availability status. The other 17 countries in the first phase of launch are Australia, Brazil, France, Holland, Hong Kong, Japan, Singapore, Portugal, Taiwan, Thailand, United Kingdom and the U.S.A.

Pricing for now, is still under wraps, but we expect it be pretty expensive, at least Rs. 35,000, if leaked European pricing is any indication. For more details about the features of the Galaxy Nexus, the platform lead device for Google’s latest mobile operating system, refer to our previous coverage.

Do also check out our previous coverage of Android 4.0 Ice Cream Sandwich, and just what it brings to the platform.