Google Nexus One and Nexus S lead-devices get Android 2.3.3 update 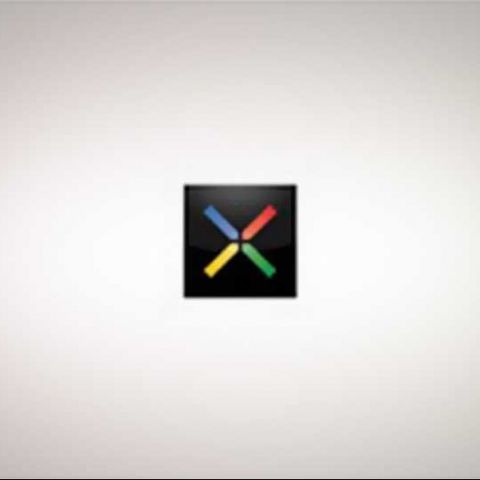 Ever since Google launched the Google Nexus S with Samsung back in December, people have been wondering when and if Android 2.3 (Gingerbread) would come to the Eclair lead device, Google Nexus One. Google’s latest announcement is a pregnant answer to this question – bearing an over-the-air Android 2.3.3 update. 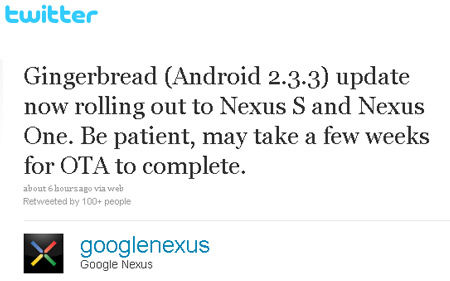 [RELATED_ARTICLE]This will be third official port for the Nexus One, the original Google-commissioned HTC-manufactured Android lead device – from Éclair to Froyo, and now Gingerbread (Android 2.3.3).

Google Nexus S owners, who already enjoyed Gingerbread on board, will get benefits in the form of upgraded Near Field Communication (NFC) chipset features. It is also probable the update prepares the two phones for the upcoming Eric Schmidt-mentioned Android 2.4 update - a operating system meant for both tablets and phones, incorporating features of Honeycomb and Gingerbread - that's expected to be called Ice Cream Sandwich.