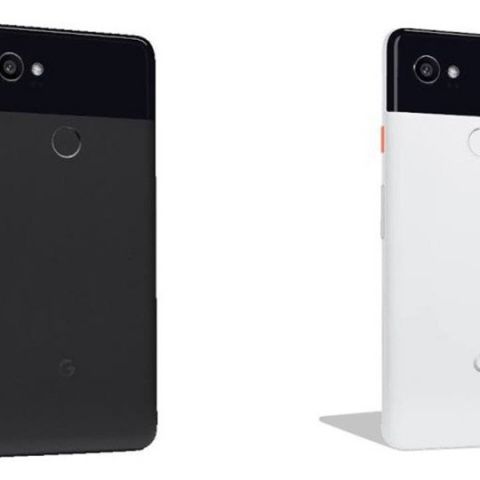 As Google prepares to launch flagship devices Pixel 2 and Pixel 2 XL, the new devices can only compete with the other premium Android handsets if Google invests further in improving sales and marketing, an expert said on Tuesday.

"Google's positioning in the smartphone space is still unclear and there is a good reason for that: it can't compete too directly with handset brands using Android in the high-end segment," Thomas Husson, Vice President and Principal Analyst, Forrester, told IANS.

"I'd expect the new Pixel smartphones to showcase what is possible with Google's latest software (like Oreo OS, Google Assistant, Google Lens). Despite acquisition of key HTC assets, Google still needs to invest billions of dollars on sales and marketing and to build a global distribution network, should it want to become a serious player in that game," Husson added.

Google is expected to launch two Pixel smartphones, the Pixel 2 and a larger Pixel 2 XL, on October 4 that would directly succeed Google's existing line-up. While Pixel 2 XL is rumoured to have a new bezel-less display design, the Pixel 2 might have a similar design to the original.

The devices are expected to house Qualcomm Snapdragon 835 System-on-Chip (SoC) and 4GB RAM.

"I think Google's hardware move is more interesting when it comes to new form factors and post-smartphone experiences," Husson said.