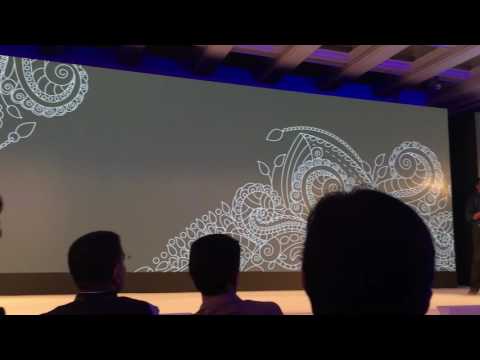 Google has announced that it will be rolling out its Lens feature to all of its Pixel devices. The new feature will allow users to gain more information about objects around them in real time by pointing the phone’s camera at it. The feature works by selecting the Google Lens icon and tapping on whatever interests the use.

“When we introduced the new Pixel 2 last month, we talked about how Google Lens builds on Google’s advancements in computer vision and machine learning. When you combine that with the Google Assistant, which is built on many of the same technologies, you can get quick help with what you see,” The company noted in its official blog.

The new feature will roll out to all Pixel devices in six countries namely India, US, UK, Australia, Canada, and Singapore over the coming weeks. One the device gets the update, users can bring up lens by opening the Assistant and tapping the Google Lens icon on the bottom right corner. Further, the company notes that Google Photos will also support the feature, and will also let users get information about what's there in a photo.

Google Lens is able to understand and recognise a variety of different objects such as Text, Landmarks, Art, Books, Movies, and Barcode. The official announcement of the rollout comes just a few days after certain users started reporting that they had received the feature on their Pixel devices. It is not yet known if the company will offer Google Lens on other devices.

Last month, Google announced that it was working on making its Assistant less fragmented and more natural sounding. While it does offer multiple skills, they vary across phones, Android Wear devices, and more, leading to a fragmented experience. The company aims to make using the Assistant a more uniform experience across multiple platforms.